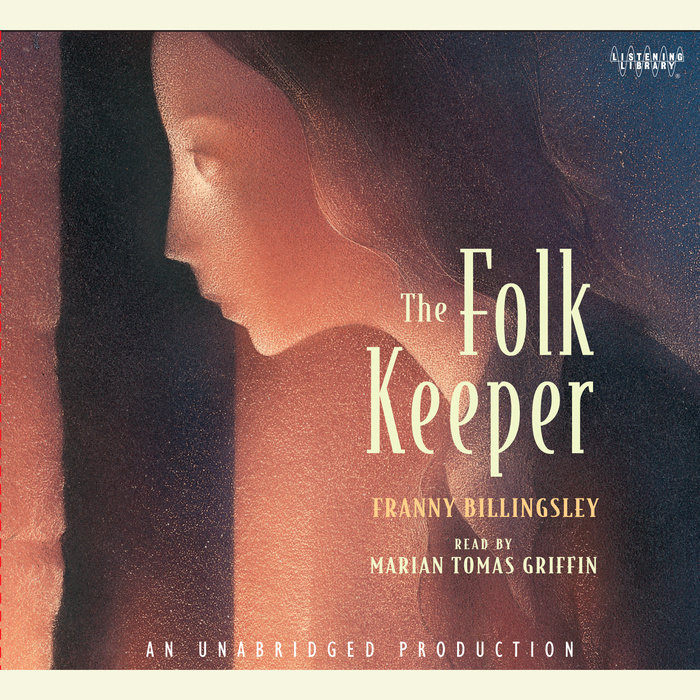 ALSC Notable Children's Recordings
“Here in the Cellar,” Corinna says, “I control the Folk. Here, I’m queen of the world.” As Folk Keeper at the Rhysbridge Home, she feeds the fierce, dark-dwelling cave Folk; keeps them from souring the milk, killing the chickens, and venting their anger on the neighborhood; and writes it all down in her Folk Record. Since only boys are Folk Keepers, she has disguised herself as a boy, Corin, and it is a boy and a Folk Keeper she intends to stay.

Yet there comes a moment when someone else knows the truth. Old, dying Lord Merton not only knows she is a girl, but knows some of her other secrets as well. It is at his bidding that she, as Corin, leaves Rhysbridge to become Folk Keeper and a member of the family on Cliffsend, an isle where the Folk are fiercer than ever they were at Rhysbridge.

It is on Cliffsend that Corina comes face to face with herself, with the powers she does have and those she does not have. Who really is she? Why does her hair grow two inches a night? Why does the sea draw her? What does she really want? And what future can and will she choose?
Read More 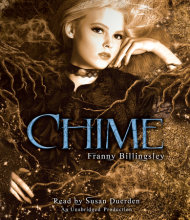 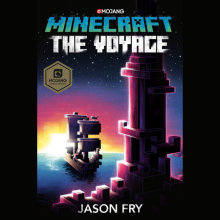 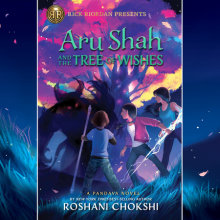 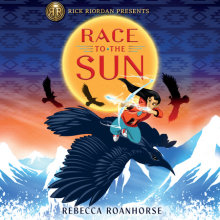