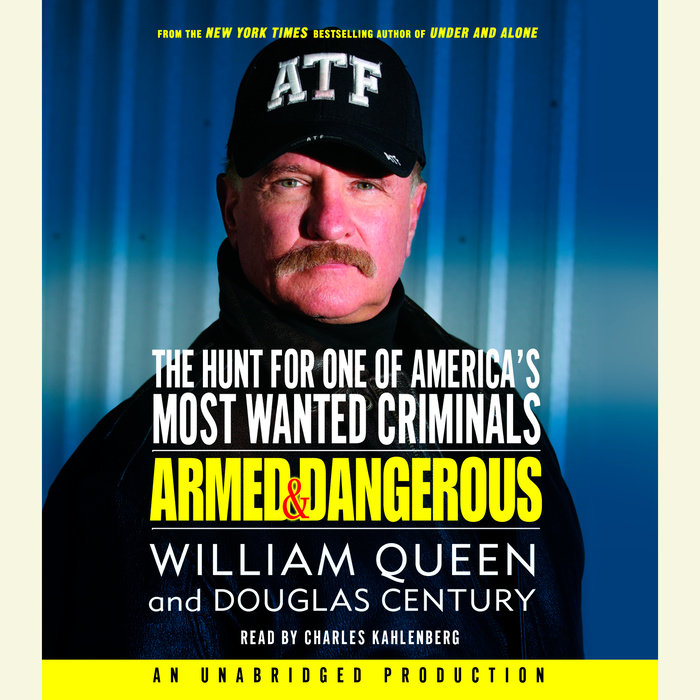 As an agent with the Bureau of Alcohol, Tobacco and Firearms, William Queen must tackle a number of challenging cases, including going undercover to investigate a group of violent skinheads and infiltrating and busting a ring trafficking in high-powered explosives, drugs, and firearms. In the winter of 1985, he faces his toughest mission to date: he must apprehend Mark Stephens, a notorious narcotics trafficker who has been terrorizing the communities around Los Angeles with frequent rampages involving machine guns and hand grenades. A recluse living in the treacherous backwoods outside the city, Stephens is a cunning survivalist. Nobody has been able to catch him, but Queen is determined to take him down. Queen’s unique expertise is not taught in any police academy or ATF training seminar–he honed his outdoorsman abilities as a kid. Stephens may have finally met his match in the unwavering Queen, who is adept at hunting and trapping and living for weeks in the wild. Queen will use these skills–along with surveillance, confidential informants, and intelligence gathering–as he doggedly tracks his dangerous quarry, a chase that culminates in a gripping showdown high in the San Bernardino Mountains.

A fascinating look into the daily life of an ATF agent and a taut portrayal of a monthlong manhunt, Armed and Dangerous depicts a classic race against time–lawman versus outlaw–in a harrowing true story of life-or-death suspense.
Read More
“Gripping . . . fascinating and well-told, creating a vivid picture of the risks in undercover work.”—Cleveland Plain Dealer


“Fraught, shivery fun that will paint you to your chair . . . The narrative [rolls] toward a finale sure to rachet up readers’ anxiety levels.”—Kirkus Reviews 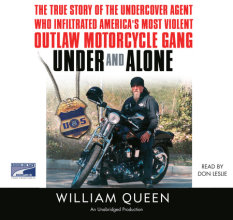 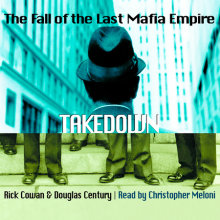