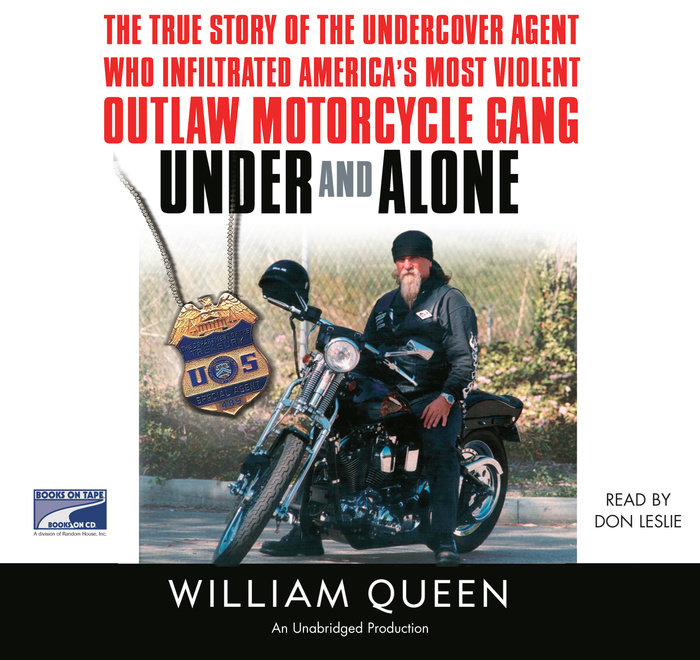 In 1998, William Queen was a veteran law enforcement agent with a lifelong love of motorcycles and a lack of patience with paperwork. When a “confidential informant” made contact with his boss at the Bureau of Alcohol, Tobacco and Firearms, offering to take an agent inside the San Fernando chapter of the Mongols (the scourge of Southern California, and one of the most dangerous gangs in America), Queen jumped at the chance, not realizing that he was kicking-starting the most extensive undercover operation inside an outlaw motorcycle gang in the history of American law enforcement.

Nor did Queen suspect that he would penetrate the gang so successfully that he would become a fully “patched-in” member, eventually rising through their ranks to the office of treasurer, where he had unprecedented access to evidence of their criminal activity. After Queen spent twenty-eight months as “Billy St. John,” the bearded, beer-swilling, Harley-riding gang-banger, the truth of his identity became blurry, even to himself.

During his initial “prospecting” phase, Queen was at the mercy of crank-fueled criminal psychopaths who sought to have him test his mettle and prove his fealty by any means necessary, from selling (and doing) drugs, to arms trafficking, stealing motorcycles, driving getaway cars, and, in one shocking instance, stitching up the face of a Mongol “ol’ lady” after a particularly brutal beating at the hands of her boyfriend.

Yet despite the constant criminality of the gang, for whom planning cop killings and gang rapes were business as usual, Queen also came to see the genuine camaraderie they shared. When his lengthy undercover work totally isolated Queen from family, his friends, and ATF colleagues, the Mongols felt like the only family he had left. “I had no doubt these guys genuinely loved Billy St. John and would have laid down their lives for him. But they wouldn’t hesitate to murder Billy Queen.”

From Queen’s first sleight of hand with a line of methamphetamine in front of him and a knife at his throat, to the fearsome face-off with their decades-old enemy, the Hell’s Angels (a brawl that left three bikers dead), to the heartbreaking scene of a father ostracized at Parents’ Night because his deranged-outlaw appearance precluded any interaction with regular citizens, Under and Alone is a breathless, adrenaline-charged read that puts you on the street with some of the most dangerous men in America and with the law enforcement agents who risk everything to bring them in.
Read More
Advance praise for Under and Alone

“Under and Alone is the dangerous and fascinating true story of an undercover ATF agent and the psychological price he was made to pay for his courageous work.”
–Joseph Wambaugh, bestselling author of The Onion Field

“A riveting story of a one-of-a-kind officer that takes you to the deepest and most dangerous part of undercover work. Highly recommended.”
–Joseph Pistone, author of Donnie Brasco: My Undercover Life in the Mafia 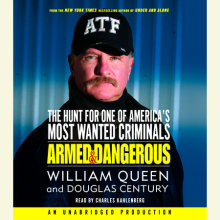