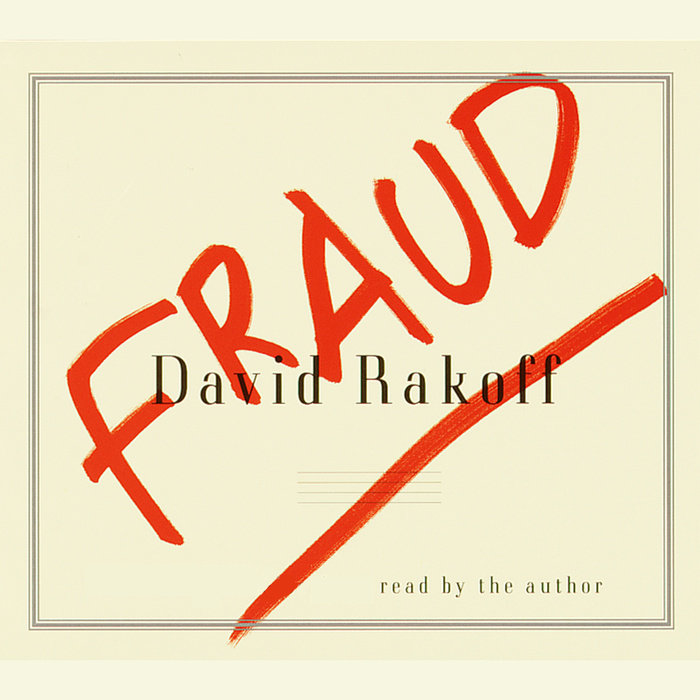 Wherever he is, David Rakoff is a fish out of water. Whether impersonating Sigmund Freud in a department store window during the holidays, climbing an icy mountain in cheap loafers, playing an evil modeling agent on a daytime soap opera, or learning primitive survival skills in the wilds of New Jersey, Rakoff doesn't belong. Nor does he try to. Still, he continually finds himself off in the far-flung hinterlands of our culture, notebook or microphone in hand, hoping to conjure that dyed-in-the-wool New York condescension.

And Rakoff tries to be nasty; heaven knows nothing succeeds like the cheap sneer, but he can't quite help noticing that these are actual human beings he's writing about. In his attempts not to pull any punches, the most damaging blows, more often than not, land squarely on his own jaw--hilariously satirizing the writer, not the subject.

And therein lies David Rakoff's genius and his burgeoning appeal. The wry and the heartfelt join in his prose to resurrect that most neglected of literary virtues: wit.

Read the blurbs again on the back. They signal the arrival of a brilliant new American essayist. (Okay, Canadian.)
Read More
"Combining journalistic tenacity, literary smarts, and a talent for gut-busting one-liners, Rakoff reports on his wilted salad days . . . His blend of withering wit and self-effacing humor makes these essays soar." –Entertainment Weekly

"David Rakoff’s Fraud showcases his rapier wit, slashing in all directions with slice-of-life insights and cutting remarks, sometimes nicking himself with self-deprecation in his dexterous duello with the American experience." –Publishers Weekly (starred review)

"Rakoff likes to paint himself as urbane to a fault, an outsider anywhere unpaved. But then, in the woods or on a mountaintop, he reveals himself, despite his searing and hilarious observations, to be a completely unrelenting romantic."
–Dave Eggers, author of A Heartbreaking Work of Staggering Genius

"David Rakoff's hilarious, bittersweet stories are epic struggles–between smoky bars and the great outdoors, management and labor, Santa Claus and Sigmund Freud, New York versus everywhere else, and, not least, neighbor-to-the-North against South. Rakoff is such an American original it turns out he’s Canadian. Vive the brain drain!"
-Sarah Vowell, author of Take the Cannoli
Read More 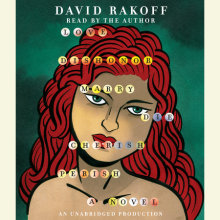 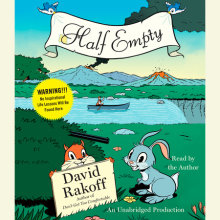 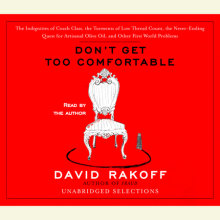