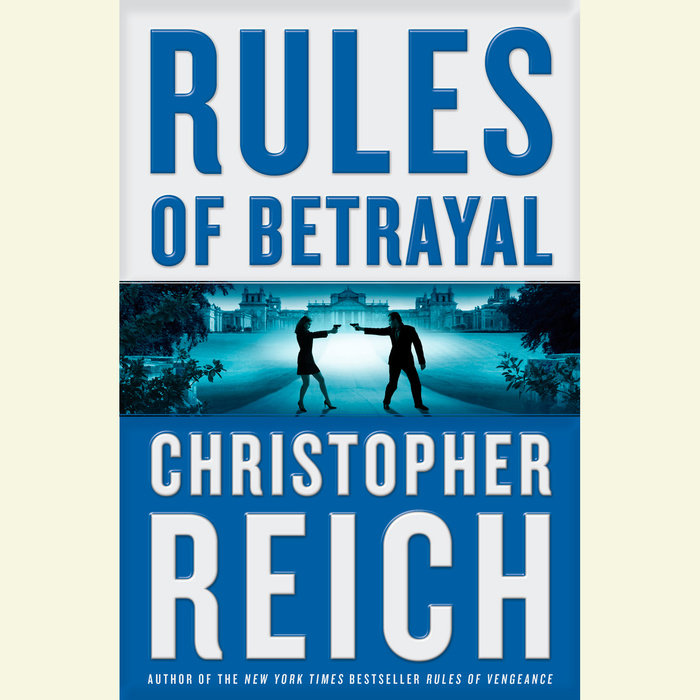 In 1980, a secret American B-52 crashes high in a remote mountain range on the Pakistan–Afghanistan border. Nearly thirty years later, and spanning locales from those peaks to New York City, a terrible truth will be revealed.

Jonathan Ransom returns as the resourceful doctor thrown into a shadowy world of double and triple agents where absolutely no one can be trusted. To stay alive, Ransom must unravel the mystery surrounding his wife—an enigmatic and lethal spy who plays by her own rules—and discover where her loyalties truly lie.

Rules of Betrayal is a masterfully plotted novel that cements Christopher Reich’s reputation as one of the most admired espionage thriller writers today.
Read More
PRAISE FOR RULES OF BETRAYAL


PRAISE FOR CHRISTOPHER REICH FROM SOME OF HIS FAMOUS FANS

"Christopher Reich is at the top of his game." —David Baldacci

"Christopher Reich is one of my favorite suspense writers." —James Patterson

"Christopher Reich is the master of the espionage thriller for the 21st century." —Clive Cussler

"This series is taking off like a rocket." —Lee Child
Read More 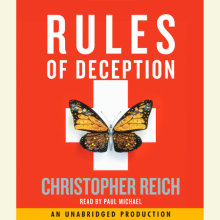