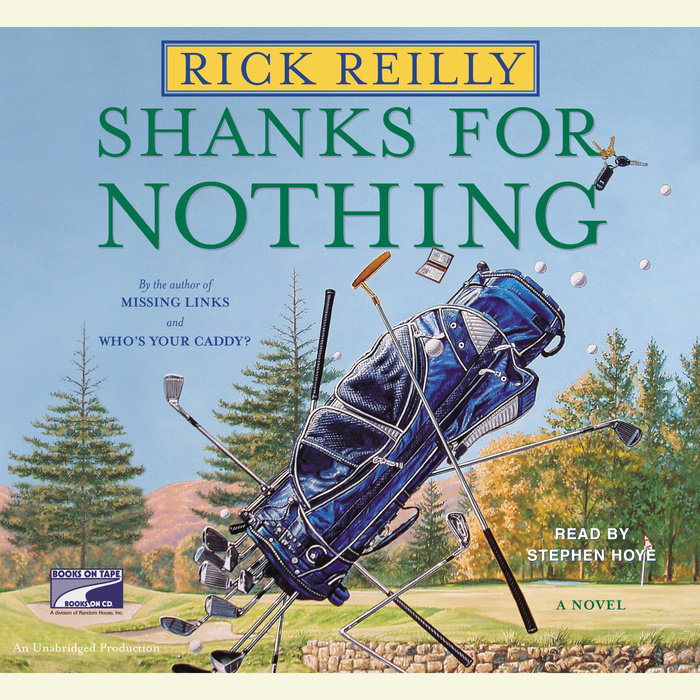 Life is going pretty well for Raymond “Stick” Hart. He’s happily married to the former Ponkaquogue Municipal Golf Club assistant pro, the beauteous Cajun firecracker Dannie, raising his rambunctious son, Charlie, and getting by writing smart-mouthed greeting cards for fifty bucks a pop. Best of all, nothing has changed at Ponky, the worst golf course in America. You still have to hook it past the toxic waste dump on No. 1 and under the billboard on No. 8, the fried-egg sandwiches are terrible but cheap, and his pal Two Down is always up for a sucker bet.
Then, one disaster of a day, Stick’s world does a ten-car pile-up. The cheapskate bastard owner of Ponky announces he’s retiring to a nudist camp in Florida and selling the club to the Mayflower Club next door, a bastion of blue-blood snobbery that plans to pave Ponky over. Worse, its membership includes Stick’s hated father.
Who promptly drops dead.
Just before Stick’s pal Two Down loses $12,000 to a golf hustler who turns out to be funded by the Russian mob.
Which is about the same time that Hoover, Ponky’s worst golfer and the owner of an impressive array of useless golf gadgets purchased with his wife’s money, learns she’ll cut him off if he doesn’t break a hundred in one month.
Then a practical joke makes Dannie believe that Stick’s been stepping out with the gorgeous new clubhouse girl, the eye-popping Kelly, and he’s soon living on the forty-year-old couch in the Ponky clubhouse.
Luckily, Stick has a solution to all his problems.
He’ll qualify for the British Open.
Read More
Praise for Missing Links


“You don’t need to know your bogeys from your birdies to find at least three laughs per page in this novel.”
—New York Times Book Review


“Snappy prose, believable characters, and the funniest take on blue-collar hacking and gambling since Dan Jenkins’s The Glory Game at Boat Hill . . . it’s social satire and pure irreverence that keep this story in the grove.”
—Los Angeles Times


“Easily the wittiest golf novel yet, the Bull Durham of the genre, and the closest thing to Caddyshack on paper we’re likely to get.”


“Somebody forgot to tell Rick Reilly that you can’t put sex, laughs, tragedy, suspense, and real relationships into a golf novel. Golf novels are supposed to be about somebody in Scotland discovering the Vardon grip.”

“This is golf as I know it, lewd, rude, and very shrewd . . . Rick Reilly has captured golf on its primal table. Full of characters from the other end of the food chain.” 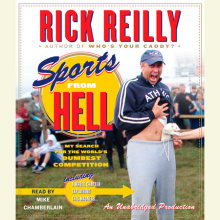 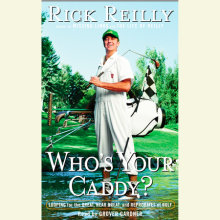