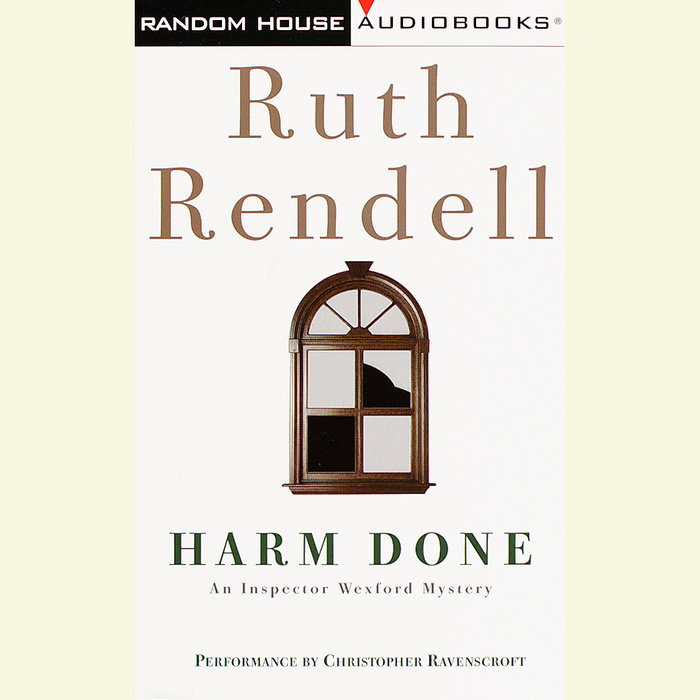 Written by: Ruth Rendell
Read by: Christopher Ravenscroft
3 Hours and 12 Minutes Imprint: Random House Audio Genre: Fiction - Mystery & Detective - Police Procedural Release Date: July 05, 2000
On the day Lizzie came back from the dead, the police and her family and neighbors had already begun to search for her body. She had been missing for three days. Never an articulate child, between her confusion and amnesia she could not plausibly describe where she'd been or why she'd been away. Soon after, a convicted pedophile is released back into the community, adding to the already heightened fears of parents in the Muriel Campden Estate where he lives. Then the child of a wealthy executive disappears, and not long after, a suspect in the kidnapping is found stabbed to death.

Chief Inspector Wexford is charged with solving the mysterious disappearances, protecting a pedophile, and catching a killer. As he searches for connections, he finds himself focusing on domestic violence. His daughter, Sylvia, a social worker, has come to work nearby in a refuge for battered women called The Hide. Her marriage is also strained, although her husband has never raised a hand to her. Others in Kingsmarkham are not so fortunate. As Wexford moves closer to the truth, he confronts the discomfiting lesson that when it comes to the inner life of families, justice is rarely as straightforward as the letter of the law.
Read More
"Ruth Rendell is unequivocally the most brilliant mystery writer of our time."
--Patricia Cornwell

"No one plays head games quite as well as Rendell."
--The Gazette (Montreal)

"Rendell writes with such elegance and restraint, with such a literate voice and an insightful mind, that she transcends the mystery genre and achieves something almost sublime."
--Los Angeles Times

"No one writes with more devastating accuracy about the world we live and commit sins in today. . . . She is one of our most important novelists."
--John Mortimer

"Rendell just seems to get sharper and sharper."
--The Ottawa Citizen

"British crime at its best can be found in the fiction of Ruth Rendell, for whom no superlative is sufficient."
--Chronicle-Herald (Halifax)

"Ruth Rendell has written some of the best novels of twentieth-century crime fiction."
--Frances Fyfield, author of Blind Date and Without Consent

"Ruth Rendell is surely one of the greatest novelists presently at work in our language. She is a writer whose work should be read by anyone who enjoys either brilliant mystery--or distinguished literature."
--Scott Turow
Read More 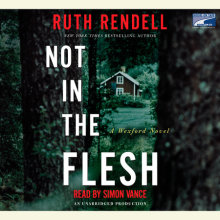 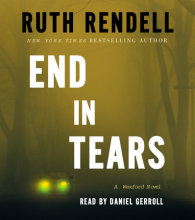 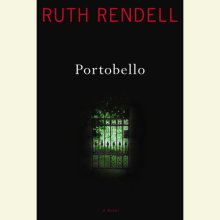 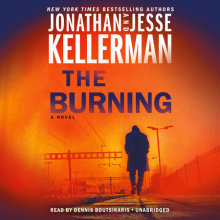