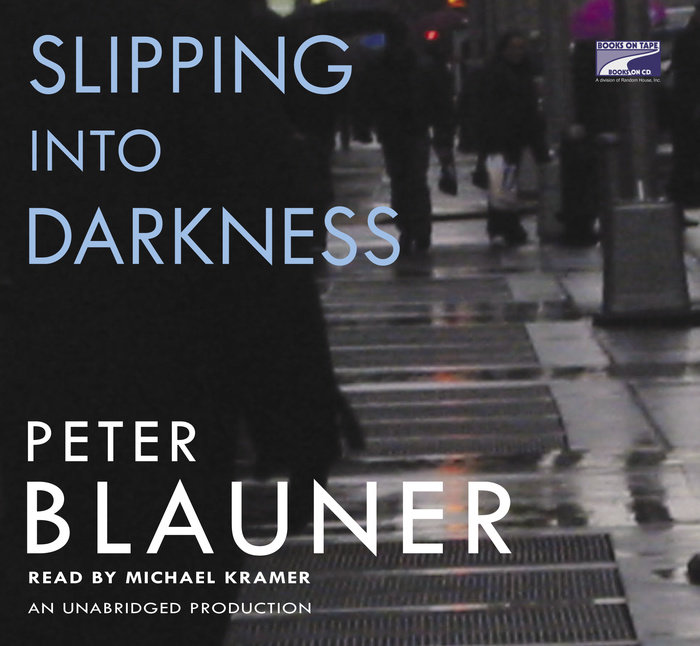 Written by: Peter Blauner
Read by: Michael Kramer
11 Hours and 14 Minutes Imprint: Random House Audio Genre: Fiction - Thrillers - Suspense Release Date: January 24, 2006
Twenty years ago Detective Francis X. Loughlin solved his first huge case. He pushed a seventeen-year-old boy to the breaking point and sent him up for murder. But now there’s been another death, another pretty, young doctor viciously killed in her pristine Manhattan apartment–and a startling link to that long-ago conviction.

All fingers point to the convict Julian Vega, no longer so young, out of jail on a technicality, and no longer the eager-to-please youth Loughlin first met in the interrogation room. But this is no open-and-shut case. When Loughlin arranges for a DNA test, the results blow up in his face. Soon there are bulldozers in the graveyard, exhuming twenty-year-old remains and renewing a family’s deep-seated mourning. Because there’s one thing in this case that Loughlin’s now sure of–the blood under the latest victim’s fingernails definitely doesn’t belong to Julian Vega. It doesn’t even belong to a man. It belongs to Allison Wallis, the woman murdered twenty years before.

Two men circle each other from opposite sides of the law. Both have something to prove, both are only too aware of their own limitations. Once again, Peter Blauner plunges his readers into the murky territory where right bleeds into wrong, and truth finds the most unexpected hiding place. Keenly observant, carefully crafted, and shatteringly suspenseful, this is a spellbinding new work from the bestselling author of The Intruder.
Read More 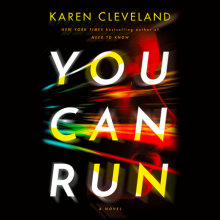