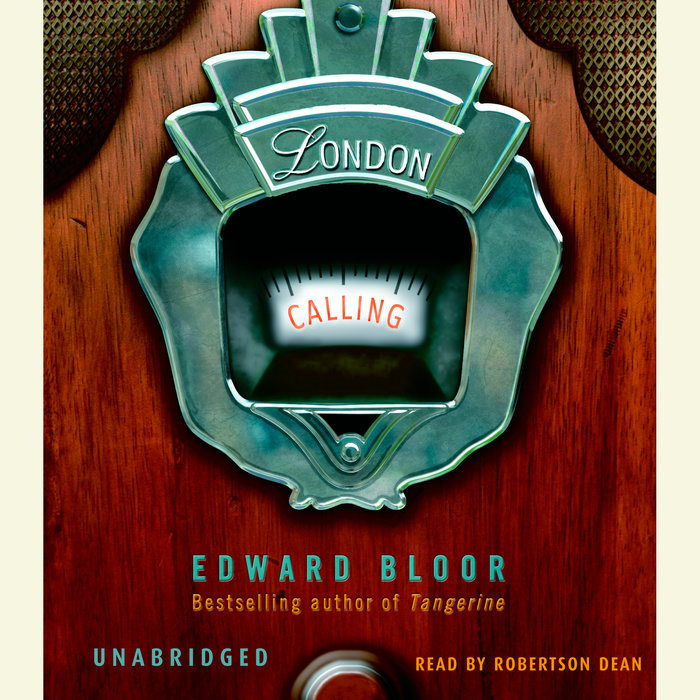 Written by: Edward Bloor
Read by: Robertson Dean
7 Hours and 30 Minutes Imprint: Listening Library Ages 10 and up Release Date: September 26, 2006
Virginia Young Readers Program Award
Martin Conway comes from a family filled with heroes and disgraces. His grandfather was a statesman who worked at the US Embassy in London during WWII. His father is an alcoholic who left his family. His sister is an overachieving Ivy League graduate. And Martin? Martin is stuck in between--floundering.

But during the summer after 7th grade, Martin meets a boy who will change his life forever. Jimmy Harker appears one night with a deceptively simple question: Will you help?

Where did this boy come from, with his strange accent and urgent request? Is he a dream? It's the most vivid dream Martin's ever had. And he meets Jimmy again and again--but how can his dreams be set in London during the Blitz? How can he see his own grandather, standing outside the Embassy? How can he wake up with a head full of people and facts and events that he certainly didn't know when he went to sleep--but which turn out to be verifiably real?

The people and the scenes Martin witnesses have a profound effect on him. They become almost more real to him than his waking companions. And he begins to believe that maybe he can help Jimmy. Or maybe that he must help Jimmy, precisely because all logic and reason argue against it.

This is a truly remarkable and deeply affecting novel about fathers and sons, heroes and scapegoats. About finding a way to live with faith and honor and integrity. And about having an answer to the question: What did you do to help?
Read More
“Bloor continues to demonstrate his range, this time mixing historical fiction with time travel in a poignant adventure story about fathers and sons. . . . Have tissues on hand for the final pages.”–Publishers Weekly

“Martin’s determination and the vivid scenes of London during the Blitz are sure to appeal.”–Kliatt
Read More 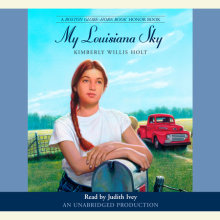