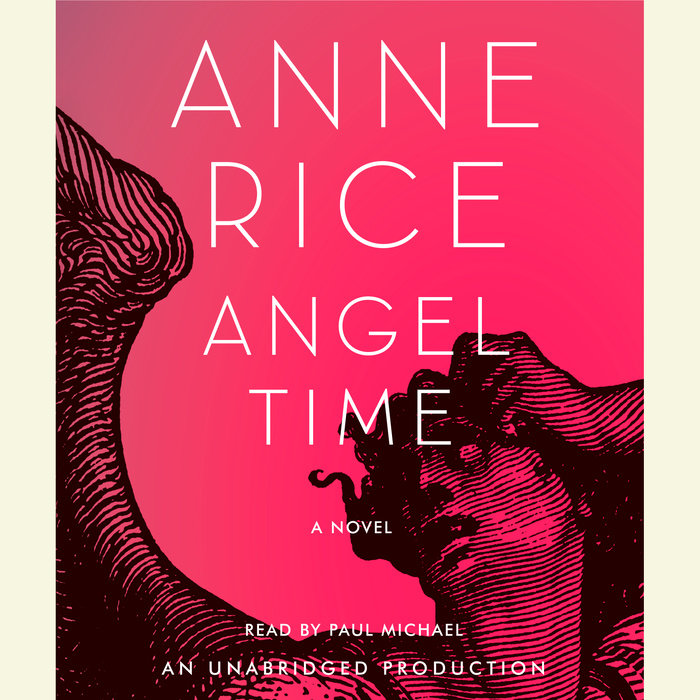 Anne Rice returns to the mesmerizing storytelling that has captivated readers for more than three decades in a tale of unceasing suspense set in time past—a metaphysical thriller about angels and assassins.

The novel opens in the present. At its center: Toby O’Dare—a contract killer of underground fame on assignment to kill once again. A soulless soul, a dead man walking, he lives under a series of aliases—just now: Lucky the Fox—and takes his orders from “The Right Man.”

Into O’Dare’s nightmarish world of lone and lethal missions comes a mysterious stranger, a seraph, who offers him a chance to save rather than destroy lives. O’Dare, who long ago dreamt of being a priest but instead came to embody danger and violence, seizes his chance. Now he is carried back through the ages to thirteenth-century England, to dark realms where accusations of ritual murder have been made against Jews, where children suddenly die or disappear . . . In this primitive setting, O’Dare begins his perilous quest for salvation, a journey of danger and flight, loyalty and betrayal, selflessness and love.
Read More

“Full of provocative moral reflections. . . Readers will revel in Rice’s colorful recreation of the historical past and in her moving depiction of characters struggling to reconcile matters of the heart with their personal sense of faith.”


“Readers looking either for a convincing story of faith rediscovered or simply an exciting read will be pleased by Rice’s compelling tale, and many will hope for more books featuring her fascinating and utterly sympathetic new hero.”


“Time travel, ultraviolence and medieval madness—divine intervention rendered fantastically by Rice. . . With two marvelous reimaginings of the Gospels and a spiritual autobiography recently extending her range, Rice revisits the shadows of her vampire classics; now however with her return to Catholicism, her sinners vie for redemption. . .Angelically inspiring. Devilishly clever.” 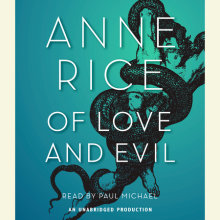