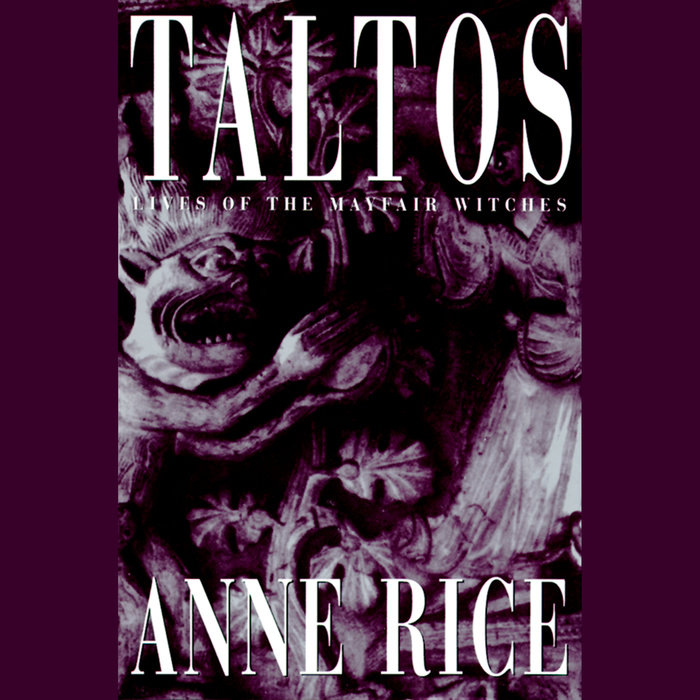 "RICE IS A FORMIDABLE TALENT...[Taltos] is a curious amalgam of gothic, glamour fiction, alternate history and high soap opera."
--The Washington Post Book World
"CAPTIVATING...TALTOS IS A WONDERFUL OFFERING...THE BEST SHE'S DONE....There is a new member of Anne Rice's macabre family of monsters, and he's probably the loneliest, most melancholy creature on earth....Rice keeps the mystic fires burning strong."
--The Milwaukee Journal
"SPELLBINDING...MYTHICAL...Anne Rice is a pure storyteller."
--Cosmopolitan
"RICE IS A STYLISH WRITER...What works best throughout the book is the magical collusion of the real and the mythical, the intermingling of the Taltos and witches with ordinary mortals in the present-day world."
--New York Newsday
"BEAUTIFULLY WRITTEN."
--Kirkus Reviews (starred)
"WHAT CAN I CONFESS? I'M ASHLAR. I'M A TALTOS.
It's centuries since I've seen one single other member of my own species. Oh, there have been others. I've heard of them, chased after them, and in some instances almost found them. Mark, I say almost. But not in centuries have I touched my own flesh and blood, as humans are so fond of saying. Never in all this time....[pg. 64]
When Ashlar learns that another Taltos has been seen, he is suddenly propelled into the haunting world of the Mayfair family, the New Orleans dynasty of witches forever besieged by ghosts, spirits, and their own dizzying powers. For Ashlar knows this powerful clan is intimately linked to the heritage of the Taltos.
In a swirling universe filled with death and life, corruption and innocence, this mesmerizing novel takes us on a wondrous journey back through the centuries to a civilization half-human, of wholly mysterious origin, at odds with mortality and immortality, justice and guilt. It is an enchanted, hypnotic world that could only come from the imagination of Anne Rice . . .
Read More
“Taltos is the third book in a series known as the lives of the Mayfair witches. . .Their haunted heritage has brought the family great wealth, which is exercised from a New Orleans manse with Southern gentility; but of course such power cannot escape notice . . . or challenge . . . Rice is a formidable talent. . . . [Taltos]is a curious amalgam of gothic, glamour fiction, alternate history, and high soap opera.”—The Washington Post Book World

“Anne Rice will live on through the ages of literature.”—San Francisco Chronicle

“Her power of invention seems boundless. . . . She has made a masterpiece of the morbid, worthy of Poe's daughter. . . . It is hard to praise sufficiently the originality of Miss Rice.”—The Wall Street Journal
Read More 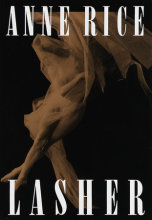 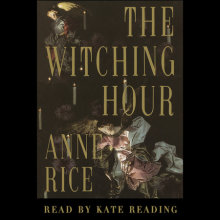