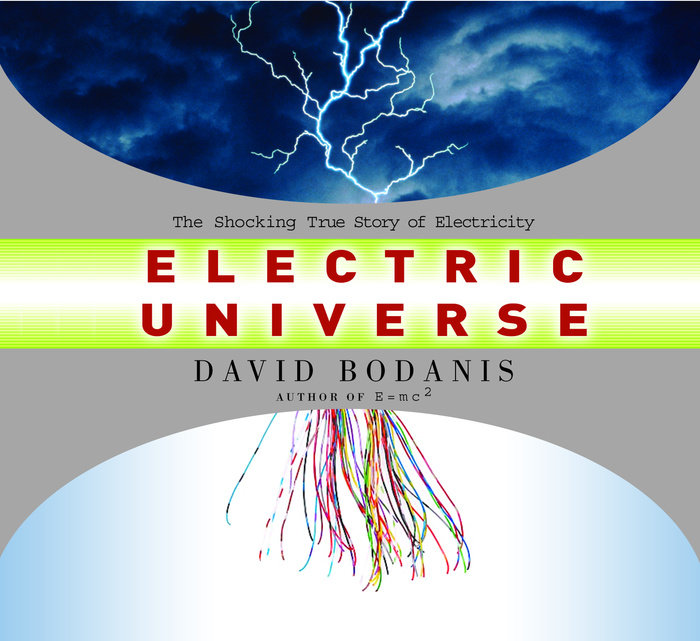 Written by: David Bodanis
Read by: Del Roy
4 Hours and 31 Minutes Imprint: Random House Audio Genre: Science - Physics - Electricity Release Date: February 15, 2005
New York Public Library Books for the Teen Age
The bestselling author of E=mc2 weaves tales of romance, divine inspiration, and fraud through an account of the invisible force that permeates our universe—electricity—and introduces us to the virtuoso scientists who plumbed its secrets.

For centuries, electricity was seen as little more than a curious property of certain substances that sparked when rubbed. Then, in the 1790s, Alessandro Volta began the scientific investigation that ignited an explosion of knowledge and invention. The force that once seemed inconsequential was revealed to be responsible for everything from the structure of the atom to the functioning of our brains. In harnessing its power, we have created a world of wonders—complete with roller coasters and radar, computer networks and psychopharmaceuticals.

In Electric Universe, the great discoverers come to life in all their brilliance and idiosyncrasy, including the visionary Michael Faraday, who struggled against the prejudices of the British class system, and Samuel Morse, a painter who, before inventing the telegraph, ran for mayor of New York City on a platform of persecuting Catholics. Here too is Alan Turing, whose dream of a marvelous thinking machine—what we know as the computer—was met with indifference, and who ended his life in despair after British authorities forced him to undergo experimental treatments to “cure” his homosexuality.

From the frigid waters of the Atlantic to the streets of Hamburg during a World War II firestorm to the interior of the human body, Electric Universe is a mesmerizing journey of discovery.
Read More
“Hugely impressive. No one makes complex science more fascinating and accessible—and indeed more pleasurable—than David Bodanis.” —Bill Bryson, author of A Short History of Nearly Everything and A Walk in the Woods

“Bodanis wears his immense knowledge lightly. His crystal-clear explanations of everything from force fields under the Atlantic to GPS satellites combine with a flair for narrative and an eagle eye for obscure facts (where else can you learn that antidepressants turn into liquid electricity when swallowed?) to provide an intriguing account of how the wonders of electricity have transformed our world.” —Ross King, author of Brunelleschi’s Dome and Michelangelo and the Pope’s Ceiling 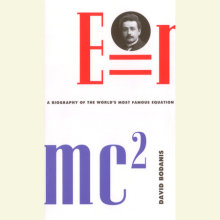