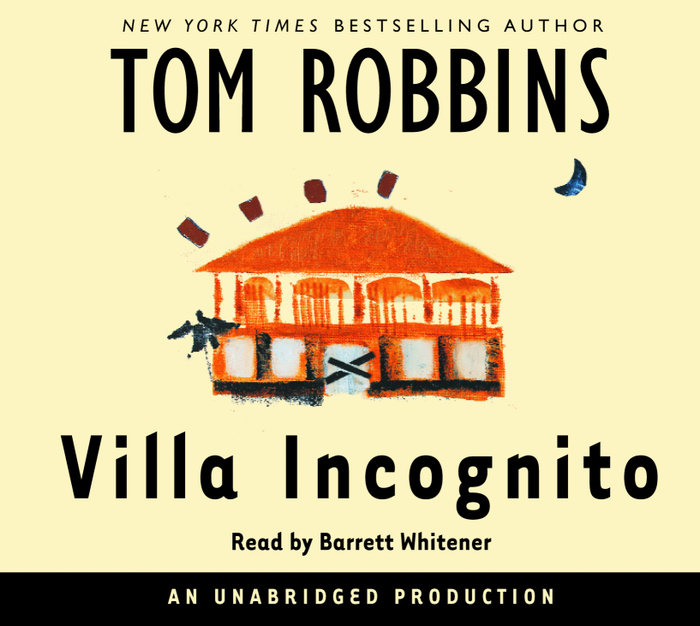 Imagine that there is a family in which four generations of strong, alluring women have shared a mysterious connection to an outlandish figure from Japanese folklore.

Imagine just those things (don’t even try to imagine the love story) and you’ll have a foretaste of Tom Robbins’s eighth and perhaps most beautifully crafted novel--a work as timeless as myth yet as topical as the latest international threat.

On one level, this is a book about identity, masquerade and disguise--about “the false mustache of the world”--but neither the mists of Laos nor the smog of Bangkok, neither the overcast of Seattle nor the fog of San Francisco, neither the murk of the intelligence community nor the mummery of the circus can obscure the linguistic phosphor that illuminates the pages of Villa Incognito.

Villa Incognito will surely arouse a similar response in many readers, for in its lusty, amusing way it both celebrates existence and challenges our ideas about it.

To say much more about a novel as fresh and surprising as Villa Incognito would run the risk of diluting the sheer fun of reading it. As his dedicated readers worldwide know full well, it’s best to climb aboard the Tom Robbins tilt-a-whirl, kiss preconceptions and sacred cows goodbye and simply enjoy the ride.
Read More
"Robbins...is to words what Uri Geller is to spoons: He bends sentences into playful escapades....Bottom line: Another bedside attraction."—People

“Robbins remains a welcome breath of fresh air in American literature.”—Globe and Mail 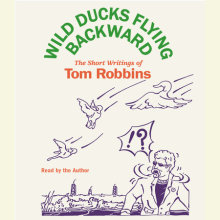 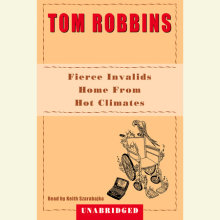