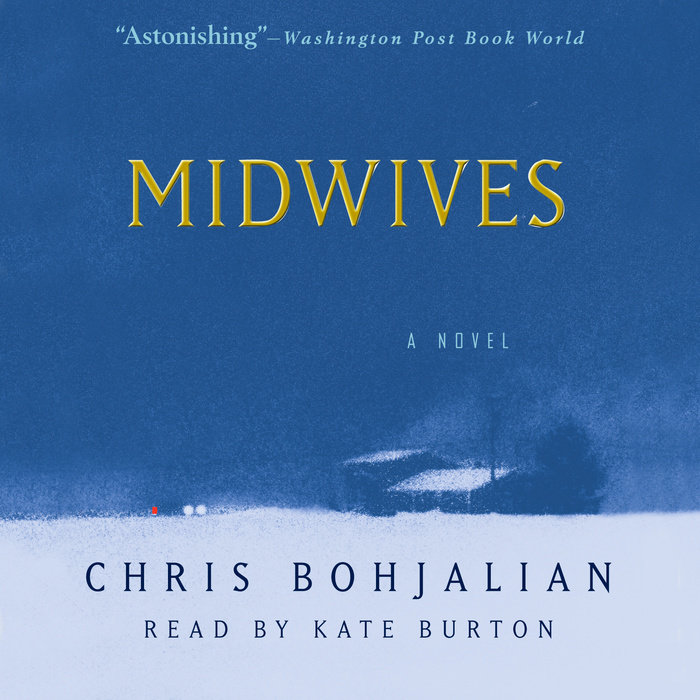 "Superbly crafted and astonishingly powerful. . . . It will thrill readers who cherish their worn copies of To Kill A Mockingbird." --People

With a suspense, lyricism, and moral complexity that recall To Kill a Mockingbird and Presumed Innocent, this compulsively readable novel explores what happens when a woman who has devoted herself to ushering life into the world finds herself charged with responsibility in a patient's tragic death.

The time is 1981, and Sibyl Danforth has been a dedicated midwife in the rural community of Reddington, Vermont, for fifteen years. But one treacherous winter night, in a house isolated by icy roads and failed telephone lines, Sibyl takes desperate measures to save a baby's life. She performs an emergency Caesarean section on its mother, who appears to have died in labor. But what if--as Sibyl's assistant later charges--the patient wasn't already dead, and it was Sibyl who inadvertently killed her?

As recounted by Sibyl's precocious fourteen-year-old daughter, Connie, the ensuing trial bears the earmarks of a witch hunt except for the fact that all its participants are acting from the highest motives--and the defendant increasingly appears to be guilty. As Sibyl Danforth faces the antagonism of the law, the hostility of traditional doctors, and the accusations of her own conscience, Midwives engages, moves, and transfixes us as only the very best novels ever do.
Read More
"Superbly crafted and astonishingly powerful. . . . Will thrill readers who cherish their worn copies of To Kill A Mockingbird." --People
Read More