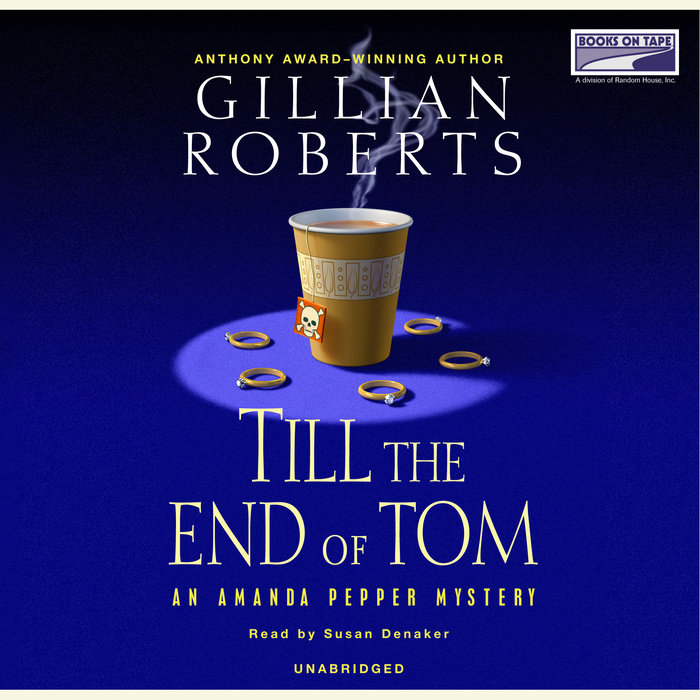 Written by: Gillian Roberts
Read by: Susan Denaker
8 Hours and 53 Minutes Imprint: Random House Audio Genre: Fiction - Mystery & Detective - Women Sleuths Release Date: January 01, 2004
Traditionally, Old Philadelphians keep a low profile. They associate with one another and leave life as discreetly as they have lived it. So Philly Prep English teacher Amanda Pepper, who thinks her only current problems are keeping her well-meaning family from hijacking her wedding, is understandably stunned to discover a perfect specimen of the species dying at the foot of the school’s marble staircase.

It is anybody’s guess what led to Tomas Severin’s apparent fall and, indeed, why he was in the building in the first place. More questions arise when Amanda enters her otherwise empty classroom and finds a take-out cup of herbal tea laced with the party drug her students call roofies. Why would a middle-aged Philadelphian have a date-rape drug in his tea? Why does he have Amanda’s name scribbled in his pocket notebook?

Hired by a member of the Severin family household, Amanda and her fiancé, C. K. Mackenzie, realize that many people felt their lives would improve if Tom’s life ended–making it seemingly impossible to determine who’d been harassing Severin with threatening phone calls. Tom Severin leaves behind angry ex-wives, one recently dropped fiancée, and the current (about to be exed) Mrs. Tomas Severin. As secrets are unearthed, and cruelties old and new revealed, it’s apparent that The End of Tom is just the beginning of the grief he caused.

To thousands of adoring Amanda Pepper fans, Gillian Roberts’s new mystery offers unmitigated delight. A note to the uninitiated: There could be no better time for you to meet “the Dorothy Parker of mystery writers . . . giving more wit per page than most writers give per book” (Nancy Pickard).
Read More
Praise for Gillian Roberts and her Amanda Pepper mysteries

I’d Rather Be in Philadelphia
“Literate, amusing, and surprising while at the same time spinning a crack whodunit puzzle.”
–Chicago Sun-Times
Read More 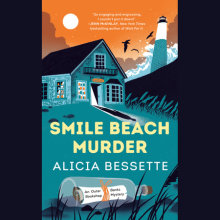 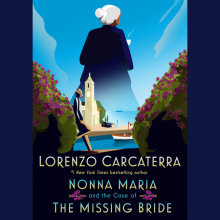 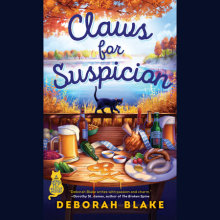 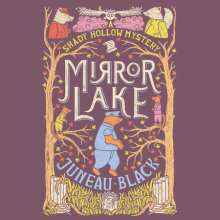