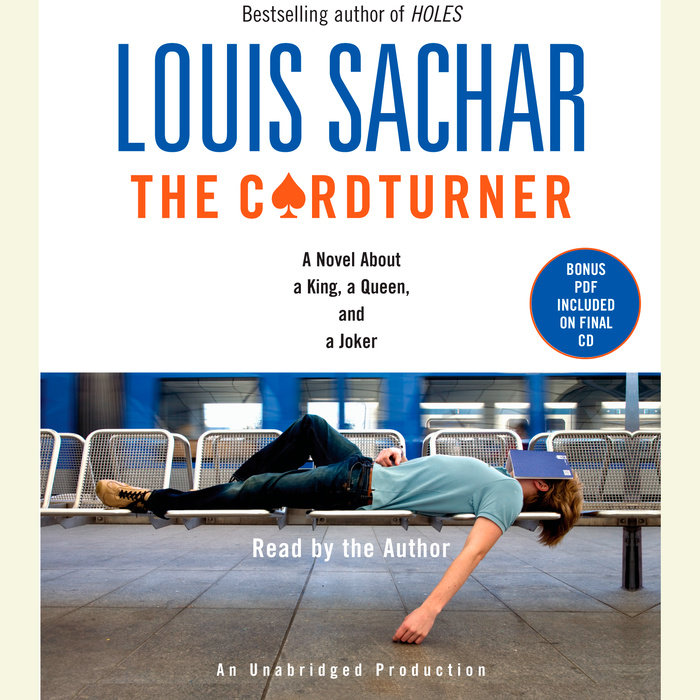 The summer after junior year of high school looks bleak for Alton Richards. His girlfriend has dumped him to hook up with his best friend. He has no money and no job. His parents insist that he drive his great-uncle Lester to his bridge club four times a week and be his cardturner—whatever that means. Alton’s uncle is old, blind, very sick, and very rich.

But Alton’s parents aren’t the only ones trying to worm their way into Lester Trapp’s good graces. They’re in competition with his longtime housekeeper, his alluring young nurse, and the crazy Castaneda family, who seem to have a mysterious influence over him. Alton soon finds himself intrigued by his uncle, by the game of bridge, and especially by the pretty and shy Toni Castaneda. As the summer goes on, he struggles to figure out what it all means, and ultimately to figure out the meaning of his own life.
Read More
Praise for Small Steps:
"Louis Sachar is magic to the toughest circle of critics: librarians, children's booksellers, teachers -- and, most of all, kids."
— USA Today

"Part of what makes Small Steps so believable and appealing is that its characters do have insecurities, and they aren't ashamed to let them show."
— BookPage 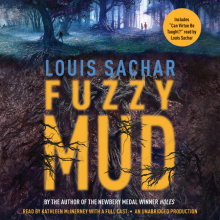 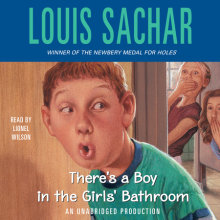 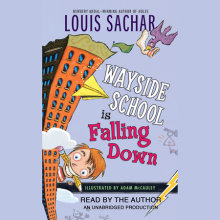