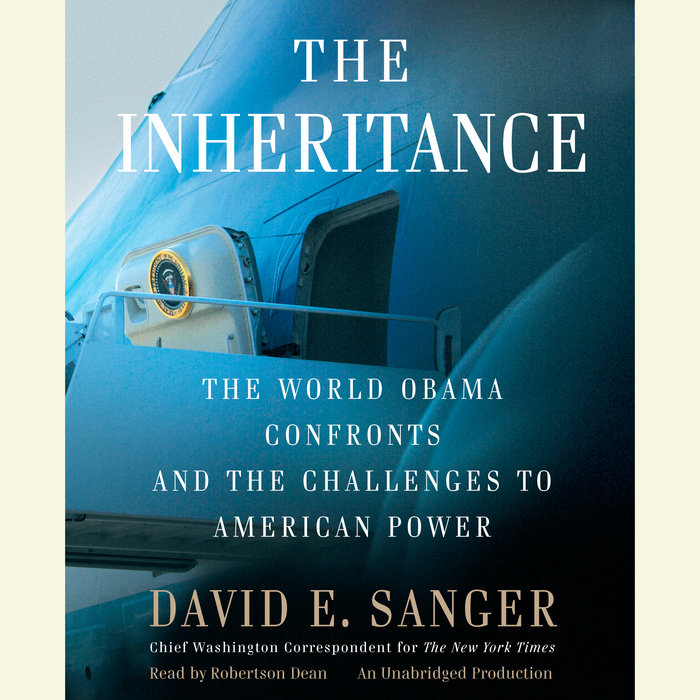 This trenchant analysis of the Bush Administration’s legacy is a riveting, behind-the-scenes account of the foreign policy decisions that have come out of the White House in the last eight years. Detailing the administration’s few successes and its stunning string of failures, this audiobook maps the world America faces after the Bush presidency. A veteran reporter with unprecedented access to Bush Administration officials, David E. Sanger provides keen insight to the complex challenges facing the next president, from rebuilding Afghanistan to preventing Iran and North Korea from becoming nuclear-armed states.
Read More
“Dazzling and mordantly hilarious….The product of extraordinarily diligent reporting….A Woodwardian trove of inside dope….Devastatingly effective.”
—The New York Times

“The Inheritance reaffirms Thomas Jefferson's belief that for the American democracy to work there must be an informed citizenry. That means great reporting by great reporters is always required.  David Sanger's book epitomizes the requirement. He goes through the world of challenges and opportunities that lie dead as well as ahead for the United States globally. Iraq, Afghanistan, Pakistan, Iran, North Korea and China are on the list. So are matters nuclear and economic, among others. Sanger's telling is full of behind-the-door stories that read like Alan Furst spy novels. This is a superior work of journalism.”
—Jim Lehrer, executive editior and anchor, The NewsHour

“One of the finest journalists of our time, David Sanger tells the surprising stories of crucial, heretofore-hidden events in Washington and around the globe that have culminated in the unprecedented world crisis that now faces us.  For the incoming President and the rest of us, Sanger's important book provides both understanding and hope. The Inheritance should be essential reading. "
—Michael Beschloss

“Somehow, David Sanger has broken through the secrecy and the government gobbledygook to tell us how we got to where we are and the choices this leaves for the next administration. He reveals inside stuff we have never heard in detail that will surprise and sometimes shock, yet he has framed it all in language the specialist will appreciate and the layman can understand. One of the most important books of the year.”
—Bob Schieffer, chief Washington correspondent, CBS News


“A brilliant tour d’horizon of world trouble spots, world crises and world-class challenges….This volume has the title of a policy book but the air of a non-fiction page-turner, in the spirit and example of David Halberstam….Put the remote and the BlackBerry away, Mr. President, and start reading.”
—David Shribman, Toronto Globe and Mail
Read More 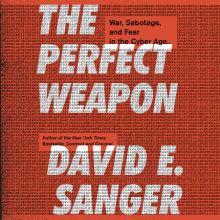 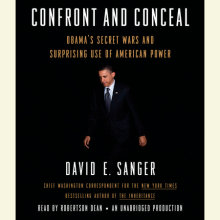