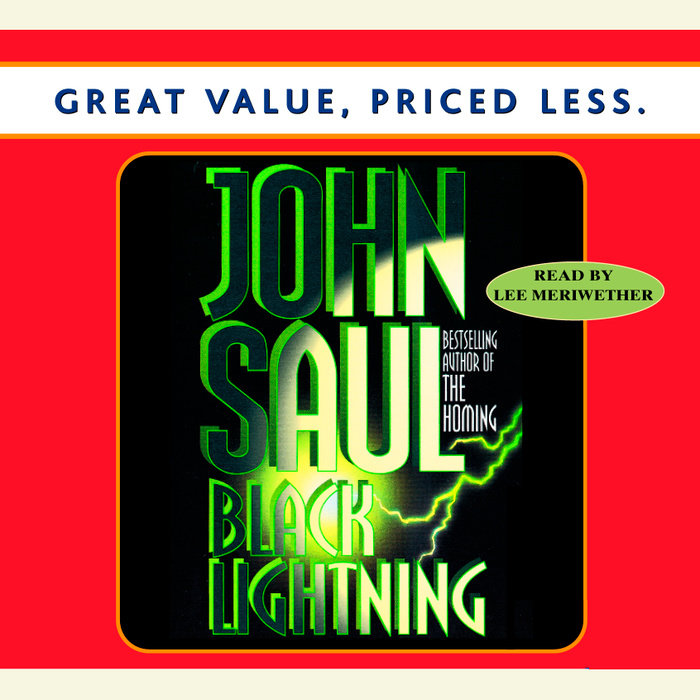 For five years Seattle journalist Anne Jeffers has pursued the horrifying story of a sadistic serial killer’s bloody reign, capture, trial, and appeal—crusading to keep the wheels of justice churning toward the electric chair. Now the day of execution has come. A convicted killer will meet his end. Anne believes her long nightmare is over. But she’s dead wrong. . . .

Within days, a similar murder stuns the city. As the butcher stalks his next victims, creeping ever closer to her, Anne is seized by an icy unease, a haunting sense of connection to these unspeakable crimes. And, relentlessly, she hears the eerie echo of the dead man’s last words to her: “Today won’t end it. How will you feel, Anne? When I’m dead, and it all starts again, how will you feel?”

In Black Lightning, John Saul strikes with a novel as electrifying as a jagged bolt from a pitch-dark sky, proving once again his inimitable genius for suspense.

“His most effective thriller to date . . . [a] compelling read.”—The Seattle Times 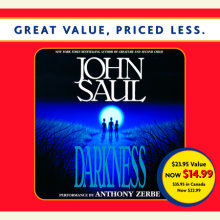 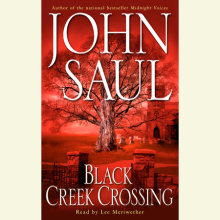 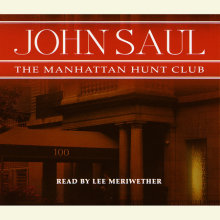