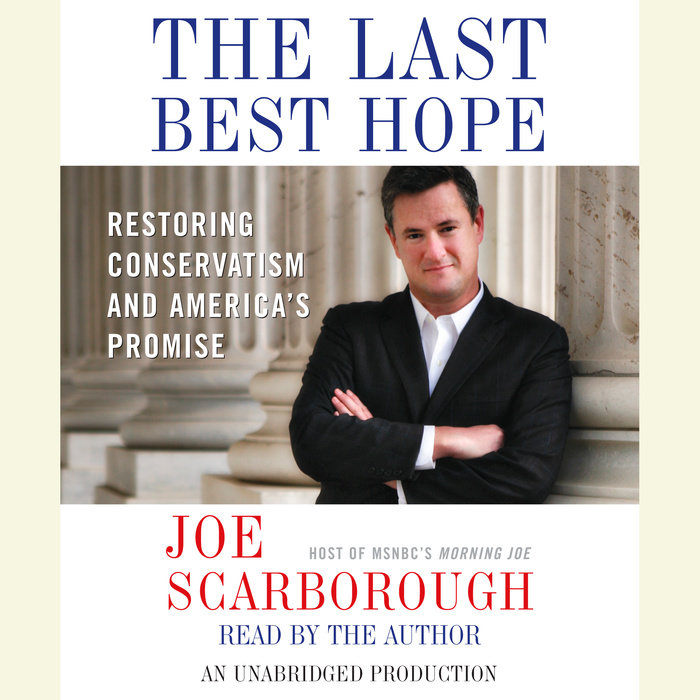 The Last Best Hope draws on the forgotten genius of conservatism to offer a road map for the movement and the country. Delivering a searing indictment of the political leaders who have led us astray, Scarborough inspires conservatives to reclaim their heritage by drawing upon the strength of the movement’s rich history.
With independent thinking and straight talk, Scarborough explains:

A fearlessly argued conservative manifesto that brings American conservatism into the twenty-first century, The Last Best Hope is a must-read for all who care about the direction America is heading.
Read More
“Conservatives need to read this book. Joe Scarborough is a real conservative.”
—Jed Babbin, Human Events

“In this engaging and timely book, Joe Scarborough undertakes a critical mission: the reinvigoration of conservatism in America. Aiming to take conservatives beyond reaction and beyond sentimentality, he asks the big questions, and does not shy away from offering answers. This is an important contribution to one of the most vital debates of the day.”
—Jon Meacham

“Joe Scarborough can save the GOP. This is a lively, likeable and important book. So my fellow Republicans–rejoice. We have a face! Now let’s get to work.”
—Christopher Buckley

“The Last Best Hope is must reading for anyone who cares about the conservative movement.”
—Peggy Noonan
Read More 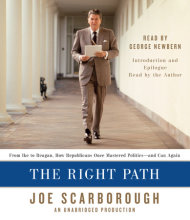 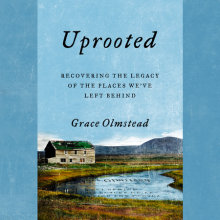