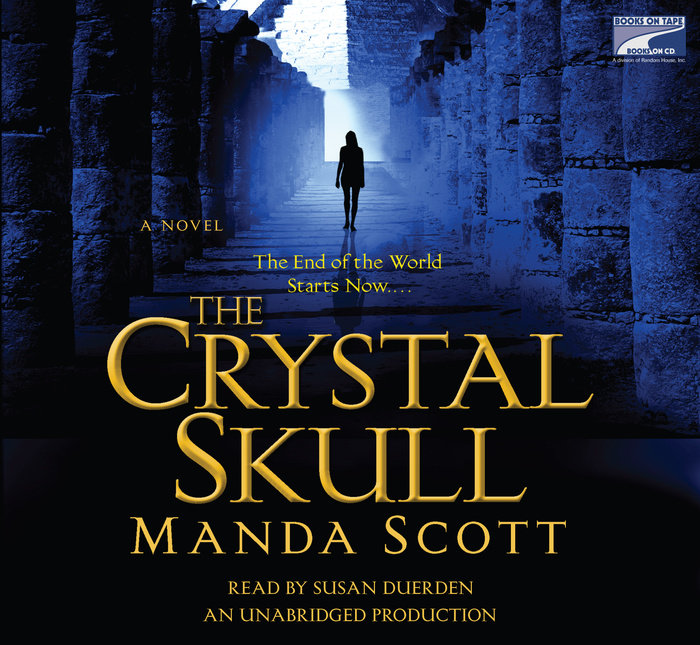 Written by: Manda Scott
Read by: Susan Duerden
6 Hours and 30 Minutes Imprint: Random House Audio Genre: Fiction - Thrillers - Suspense Release Date: April 15, 2008
In a spellbinding blend of history, myth, and science, bestselling novelist Manda Scott unleashes a thriller that sweeps from the secrets of the Mayans to the court of a sixteenth-century queen to a shattering end-times prophecy.

“It’s a lump of rock, Stella; nothing more. No stone is worth dying for.”

Except it’s not just a lump of rock. It’s a blue crystal skull made by the Maya to save the world from ruin; a sapphire so perfect, so powerful that for centuries men have killed to own or destroy it.

Ancient prophecies say that if the thirteen skulls already in existence are not reunited, the world will end on December 21, 2012. Cedric Owen, the skull’s last Keeper, died so that it might keep its secret for the next four centuries. Now Stella Cody has found it, and someone has already tried to kill her. Like Owen, she’s being hunted—but by whom?

Desperate to unravel the mystery of the crystal skull, Stella must decode Cedric Owen’s coded writings, sketches and ciphers no scholar has been able to unravel. What she discovers is astounding: a shocking secret prophecy…and the staggering puzzle of four terrifying creatures, thirteen precious stones, and what will happen if Cedric Owen’s crystal skull falls into the wrong hands. But time is against Stella. She has only days—hours—left to uncover the only secret that may yet save the world.

“One of the boldest recent adventures in historical fiction.”–Independent
Read More 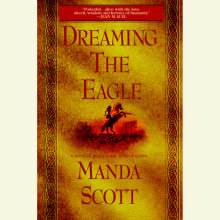