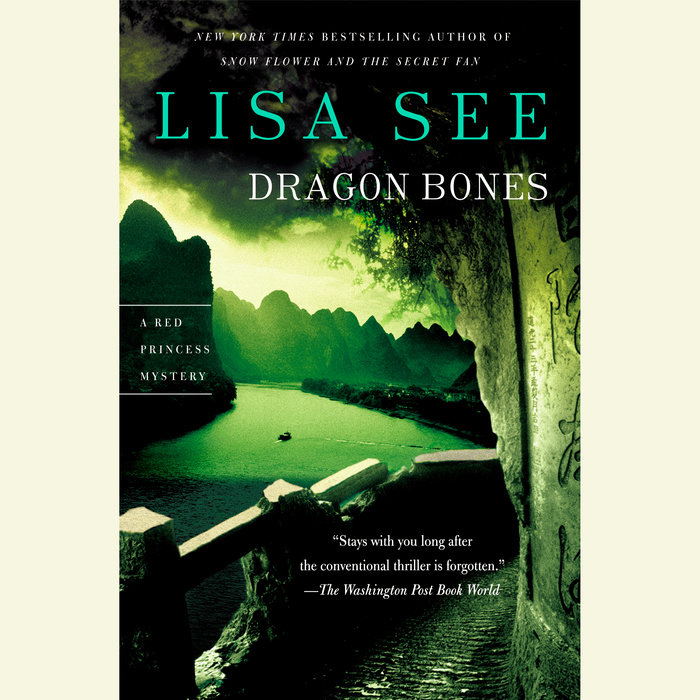 Written by: Lisa See
Read by: Janet Song
11 Hours and 28 Minutes Imprint: Random House Audio Genre: Fiction - Thrillers - General Release Date: July 13, 2010
When the body of an American archaeologist is found floating in the Yangzi River, Ministry of Public Security agent Liu Hulan and her husband, American attorney David Stark, are dispatched to Site 518 to investigate. As Hulan scrutinizes this death—or is it a murder?—David, on behalf of the National Relics Bureau, tries to discover who has stolen from the site an artifact that may prove to the world China’s claim that it is the oldest uninterrupted civilization on earth. This artifact is not only an object of great monetary value but one that is emblematic of the very soul of China. Everyone—from the Chinese government, to a religious cult, to an unscrupulous American art collector—wants this relic, and some, it seems, may be willing to kill to get it. At stake in this investigation is control of China’s history and national pride, and even stability between China and the United States.

The troubled Hulan must overcome her own fears of failure, while David tries desperately to break through the shell that has built up around his wife. As Hulan and David are enmeshed in international schemes for power and the turbulence of their own relationship, these hunters after the truth become the hunted—in a fast-driving narrative set against the backdrop of the building of the Three Gorges Dam, the largest and most expensive project China has undertaken since the Great Wall and the subject of great international debate. It is here, in the heart of the Three Gorges, that David and Hulan will battle their enemies and their own natures to see who will win China’s dragon bones.

“Mixing history, myths, and current events, Dragon Bones is an extraordinarily rich novel. It reveals the emotional and economical entanglement of China with the West, and tells a story of violence, lust, greed, fear, and desperation. The novel not only is a page-turner but is also timely.” —Ha Jin, author of Waiting and The Crazed

“Lisa See [does] for Beijing what Sir Arthur Conan Doyle did for turn-of-the-century London or Dashiell Hammett did for 1920s San Francisco: She discerns the hidden city lurking beneath the public façade.” —The Washington Post Book World

Praise for The Interior

“Lisa See is one of the classier practitioners of . . . the international thriller. She draws her characters . . . with convincing depth, and offers up documentary social detail that reeks of freshly raked muck. See’s China is as vivid as Upton Sinclair’s Chicago.” —The New York Times Book Review 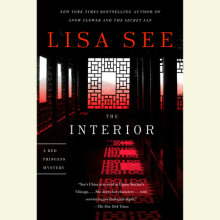 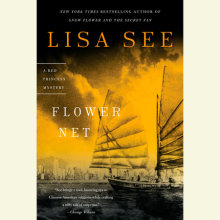 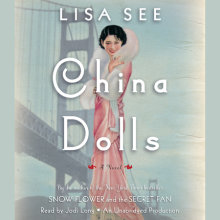 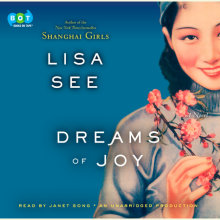