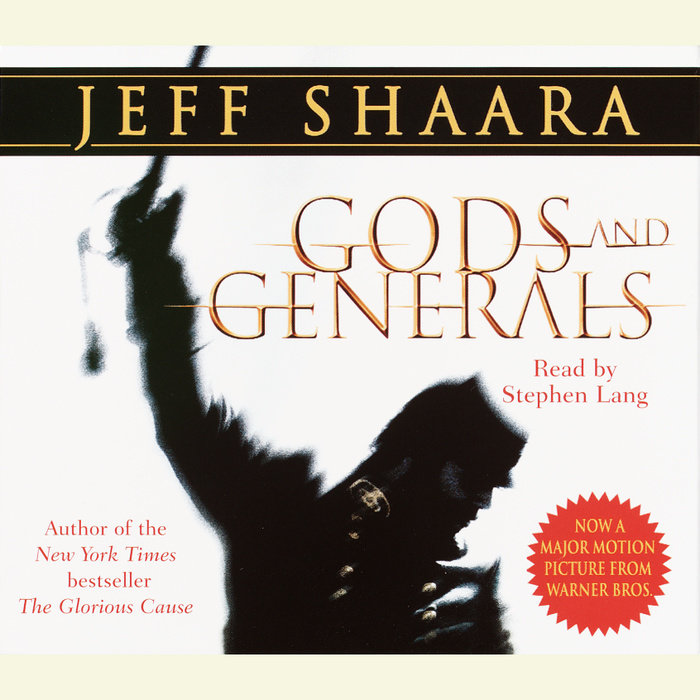 In this brilliantly written epic novel, Jeff Shaara traces the lives, passions, and careers of the great military leaders from the first gathering clouds of the Civil War. Here is Thomas “Stonewall” Jackson, a hopelessly by-the-book military instructor and devout Christian who becomes the greatest commander of the Civil War; Winfield Scott Hancock, a captain of quartermasters who quickly establishes himself as one of the finest leaders of the Union army; Joshua Chamberlain, who gives up his promising academic career and goes on to become one of the most heroic soldiers in American history; and Robert E. Lee, never believing until too late that a civil war would ever truly come to pass. Profound in its insights into the minds and hearts of those who fought in the war, Gods and Generals creates a vivid portrait of the soldiers, the battlefields, and the tumultuous times that forever shaped the nation.
Read More
“Powerful . . . Though the story of the Civil War has been told many times, this is the rare version that conveys what it must have felt like.”—Chicago Sun-Times

“[Jeff] Shaara’s beautifully sensitive novel delves deeply in the empathetic realm of psycho-history, where enemies do not exist—just mortal men forced to make crucial decisions and survive on the same battlefield.”—San Francisco Chronicle

“Historical detail and depth of character carry the book, which examines the viewpoints and vulnerabilities of one of the most fascinating collections of military minds ever assembled on a single battlefront.”—Minneapolis Star Tribune 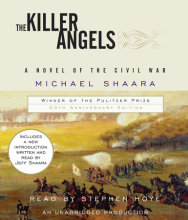