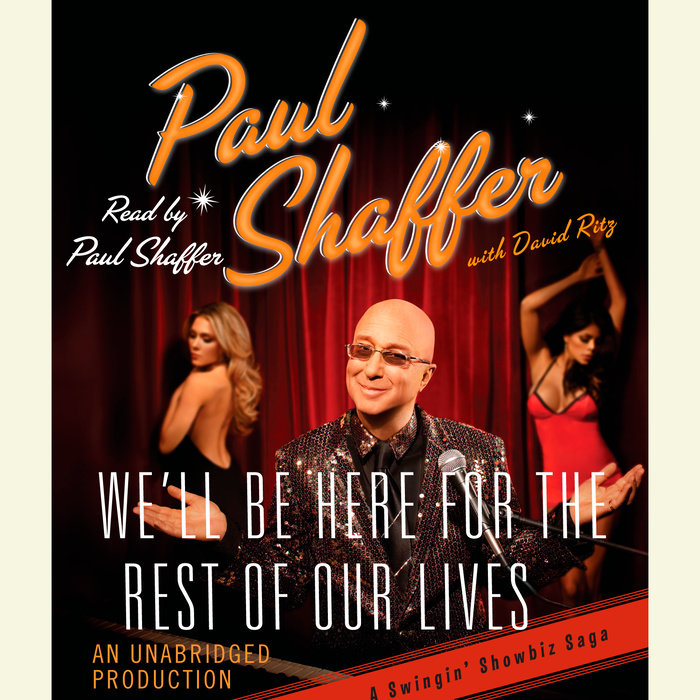 Written by: Paul Shaffer & David Ritz
Read by: Paul Shaffer
8 Hours and 53 Minutes Imprint: Random House Audio Genre: Biography & Autobiography - Entertainment & Performing Arts Release Date: October 06, 2009
From Paul Shaffer, lifelong music junkie, hipster, and longtime leader of David Letterman's band, comes a candid, endearing, hilarious, and star-studded memoir of a life in-and love of-show business.How does a kid go from a remote Canadian town at the tip of Lake Superior to the bright lights of Broadway and a gig leading the band on Letterman? This book is Paul Shaffer's answer to that question. From playing seedy strip joints in Toronto, to his first legitimate job out of college-which found him working with future stars (and friends) Gilda Radner, Martin Short, and Eugene Levy-to being first musical director of the nascent Saturday Night Live and helping to form the Blues Brothers, to being onstage every night with Dave and playing with the greatest musicians of our time, Shaffer has lived the ultimate showbiz life. Now, in this hilarious, entertaining, and candid memoir-in which he dishes on everyone from John Belushi and Jerry Lewis to Mel Gibson and Britney Spears-Paul gives us the full behind-the-scenes story of his life, from banging out pop tunes on the piano at the age of twelve to leading the band every night at the Sullivan Theater.
Read More
“Very entertaining. . . . Tremendous fun. . . . It will delight [readers] looking for persuasive evidence that making music for a living is every bit as cool as it seems.” —The New York Times Book Review

“I love this book.  Paul tells great stories about the great people of music, stage, television, and film. . . . This book is like a leisurely dinner spent listening to stories from the hippest guy at the table.  We’ll Be Here for the Rest of Our Lives is endlessly entertaining.” —David Letterman

“John had Paul, Mick had Keith, I have Richie.  And Dave?  Well, he has Paul too.  No, not Paul McCartney.  He has Paul Shaffer!  The man has seen it all, not as some fly on the wall but at the center of the storm.  We’ll Be Here for the Rest of Our Lives is a swinging read.  The anecdotes will make you wish you were here.” —Jon Bon Jovi

“What a guy.” —Julia Roberts

“An hysterical ride with the hippest musicians of the last thirty years and with the coolest tour guide imaginable.  If grammar and spelling aren’t your thing, this book’s for you.” —Martin Short
Read More 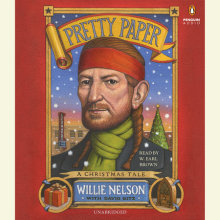 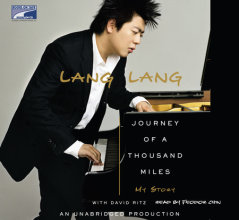 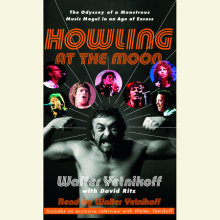