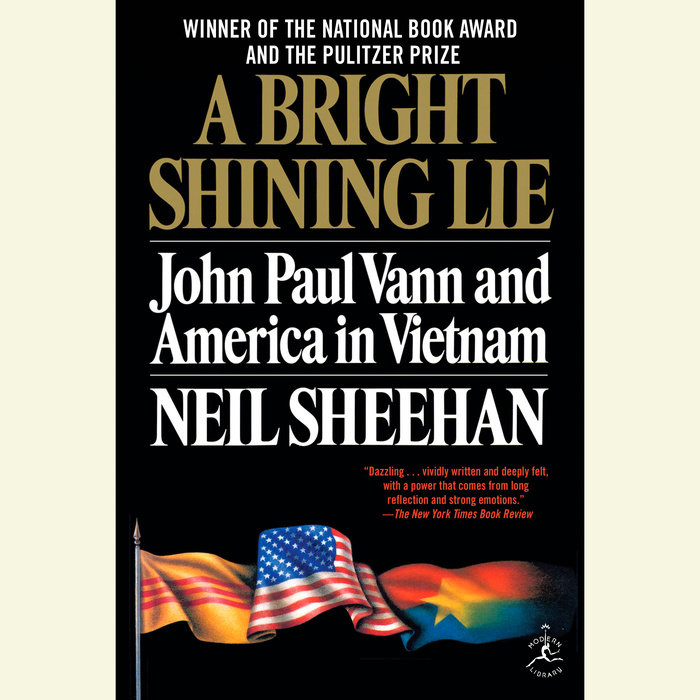 One of the most acclaimed books of our time—the definitive Vietnam War exposé and the winner of the Pulitzer Prize and the National Book Award.

When he came to Vietnam in 1962, Lieutenant Colonel John Paul Vann was the one clear-sighted participant in an enterprise riddled with arrogance and self-deception, a charismatic soldier who put his life and career on the line in an attempt to convince his superiors that the war should be fought another way. By the time he died in 1972, Vann had embraced the follies he once decried. He died believing that the war had been won.

In this magisterial book, a monument of history and biography that was awarded the National Book Award and the Pulitzer Prize for Nonfiction, a renowned journalist tells the story of John Vann—"the one irreplaceable American in Vietnam"—and of the tragedy that destroyed a country and squandered so much of America's young manhood and resources.

"Masterly. . . . One of the few brilliant histories of the American entanglement in Vietnam." --The New York Times

"A brilliant work of enormous substance and ambition. In telling one man's story [A Bright Shining Lie] sets out to define the fatal contradictions that lost America the war in Vietnam. It belongs to the same order of merit as Dispatches, The Best and the Brightest, and Fire in the Lake." --Robert Stone, Washington Post Book World

"A compelling, graphic, and deeply sensitive biography [and] one of the few brilliant histories of the American enthanglement in Vietnam. . . . Sheehan's skillful weaving of anecdote and history, of personal memoir and psychological profile, give the book the sense of having been written by a novelist, journalist, and scholar all rolled up into one." --David Shipler, The New York Times

"If there is one book that catpures the Vietnam War in the sheer Homeric scale of its passion and folly, this book is it. Neil Sheehan orchestrates a great fugue evoking all the elements of the war." --Ronald Steel, The New York Times Book Review

"An unforgettable narrative, a chronicle grand enough to suit the crash and clangors of whole armies. A Bright Shining Lie is a very great piece of work; its rewards are aesthetic and . . . almost spiritual." --The New York Review of Books

"Enormous power . . . full of great accomplishments . . . Neil Sheehan has written not only the best book ever about Vietnam, but the timeliest." --Newsweek

"It is difficult to believe that anyone will write a more gripping or important book on America's war in Vietnam than A Bright Shining Lie, a towering book that has been 16 years in the making. . . . Sheehan shows, perhaps more convincingly than anyone else who has written on the subject, that our intervention in Vietnam was in fact a terrible blunder, damaging to America and devastating to the Vietnamese and the other people of Indochina--a mistake as tragic as it was unnecessary." --Detroit News

"[A Bright Shining Lie] is more than a biography. It is also a compelling and clear hstiroy of U.S. involvement in Vietnam. Mr. Sheehan's book . . . is the best answer to any American who asks: 'How could this have happened?'" --Wall Street Journal

"Using the life of one man as his framework, Neil Sheehan has written the best book on America's involvement in Vietnam since Frances FitzGerald's Fire in the Lake." --Kirkus Reviews

"One of the milestones in the literature about the war. . . . In these times, a readable book about the Vietnam war, like any other clear warning, is worth its weight in life." --Christian Science Monitor 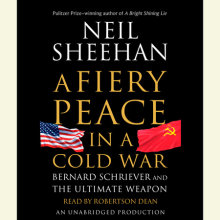 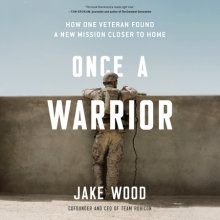