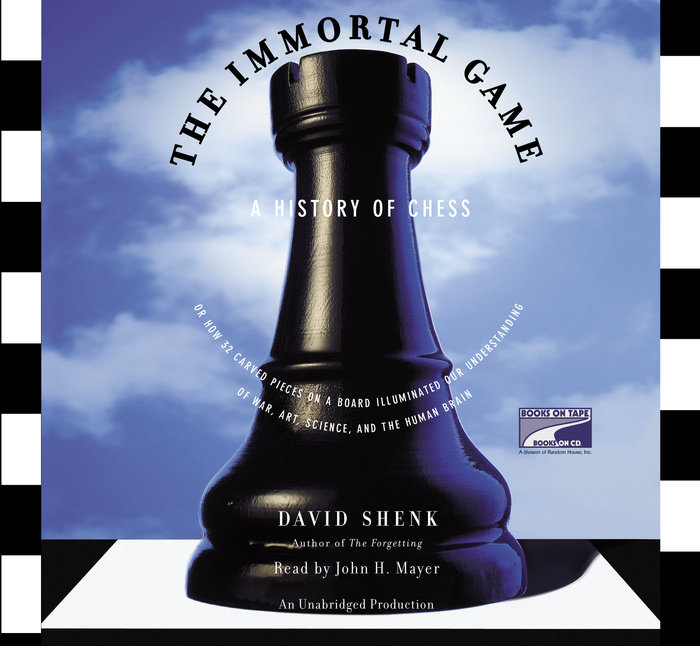 Written by: David Shenk
Read by: John H. Mayer
6 Hours and 11 Minutes Imprint: Random House Audio Genre: Games & Activities - Chess Release Date: September 05, 2006
A surprising, charming, and ever-fascinating history of the seemingly simple game that has had a profound effect on societies the world over.

Why has one game, alone among the thousands of games invented and played throughout human history, not only survived but thrived within every culture it has touched? What is it about its thirty-two figurative pieces, moving about its sixty-four black and white squares according to very simple rules, that has captivated people for nearly 1,500 years? Why has it driven some of its greatest players into paranoia and madness, and yet is hailed as a remarkably powerful educational tool?

Nearly everyone has played chess at some point in their lives. Its rules and pieces have served as a metaphor for society including military strategy, mathematics, artificial intelligence, literature, and the arts. It has been condemned as the devil’s game by popes, rabbis, and imams, and lauded as a guide to proper living by different popes, rabbis, and imams.

In his wide-ranging and ever fascinating examination of chess, David Shenk gleefully unearths the hidden history of a game that seems so simple yet contains infinity. From its invention somewhere in India around 500 A.D., to its enthusiastic adoption by the Persians and its spread by Islamic warriors, to its remarkable use as a moral guide in the Middle Ages and its political utility in the Enlightenment, to its crucial importance in the birth of cognitive science and its key role in the new aesthetic of modernism in 20th century art, to its 21st century importance to the development of artificial intelligence and use as a teaching tool in inner-city America, chess has been a remarkably omnipresent factor in the development of civilization.

Indeed as Shenk shows, some neuroscientists believe that playing chess may actually alter the structure of the brain, that it may for individuals be what it has been for civilization: a virus that makes us smarter.
Read More
A GLOBE & MAIL BEST BOOK OF 2006

"I loved this book. Full of burning enthusiasm for the greatest intellectual game in the world, it shows just what can happen when an accomplished author, full of fire and passion, tackles a most wonderful and intricate story. Like a great chess game, this is an achievement that will be talked about for many years to come."
—Simon Winchester, author of The Professor and the Madman

“Even dedicated players will find much to learn here.” —Chicago Sun-Times

“A valuable review of the modern intersection of chess and artificial intelligence. . . . Rich in information and clearly written. . . . This is a welcome addition to any chess library, written by a smart and competent outsider.” — The Hamilton Spectator

“Before reading David Shenk’s wonderful new book, I had at best a casual interest in chess. It seemed too ancient to untangle, too complex to decipher with any real appreciation. But Shenk, in a book filled with daring moves and cunning patience, has made a believer out of me.”
– Stephen J. Dubner, co-author of Freakonomics

“David Shenk takes us millennia back and light-years ahead. The Immortal Game is an insightful look at chess, the icons of culture it has inspired, and the surprising part the game plays in the narrative of the modern world.” – Bruce Pandolfini, legendary chess instructor, author of Pandolfini’s Ultimate Guide to Chess

“It’s audacious enough to write a book about the world’s most written-about game. To say something fresh and smart seems almost unfair. But that’s just what David Shenk has done. With the depth and insight of a grandmaster, The Immortal Game explores and explains not only the addictive power of chess but its shockingly important, Zelig-like role in the history of humankind.” – Stefan Fatsis, author of Word Freak: Heartbreak, Triumph, Genius, and Obsession in the World of Competitive Scrabble Players

"A bravura demonstration of the art of storytelling."
—The Globe and Mail

"Elegant . . . a true page-turner, and a superb introduction to the game of chess."
—Wall Street Journal

"[A] fine book . . . enjoy the author's engaging prose, honest self-deprecation, and the charm of his personal connection with the game."
—Washington Post

"An enriching and inviting prism through which to view and better understand history in general."
—Albuquerque Journal

"Everyone, from expert to patzer, will find something to admire about Shenk's investigation into our most-beloved board game."
—Wichita Eagle
Read More 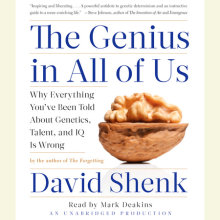 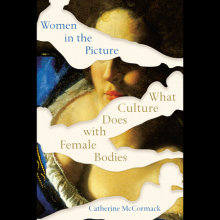 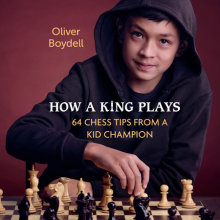