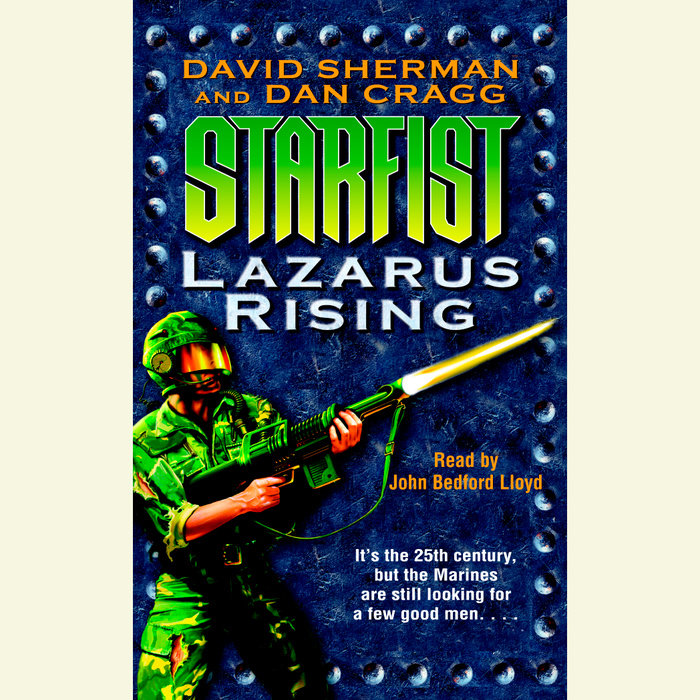 In their fiercest combat yet, the hard-charging Marines of 34th Fleet Initial Strike Team (FIST) have finally won their battle against a fullscale alien invasion of planet Kingdom. But as citizens try to return to some semblance of normalcy, the old government is replaced by a ruthless new regime.

Meanwhile, in a cave in some forgotten Kingdom backwater, several humans slowly regain consciousness. Their minds have been probed repeatedly . . . by whom and for what reason they cannot say, for they’ve been stripped of all memories of themselves and their past lives. These half-dead outcasts begin a journey into the unknown— in search of civilization, in search of themselves. And one survivor’s journey will take him to places of overwhelming danger, where his identity will be revealed—to the shock of all.

“Non-stop action . . . This is state-of-the-art military SF.”—Publishers Weekly (starred review)
Read More
“CAUTION! Any book written by Dan Cragg and David Sherman is bound to be addictive. . . The authors have a deep firsthand knowledge of warfare, an enthralling vision of the future, and the skill of veteran writers. Fans of military fiction, science fiction, and suspense will all get their money’s worth. . . . [These novels are] fast, realistic, moral . . . and hard to put down. Sherman and Cragg are a great team!”—Ralph Peters, New York Times bestselling author of Red Army 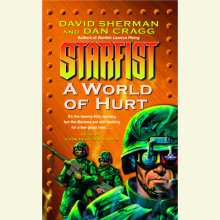 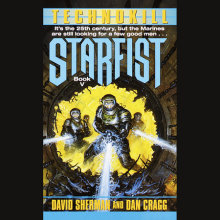 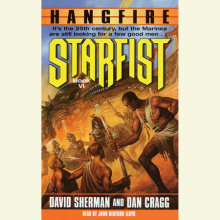