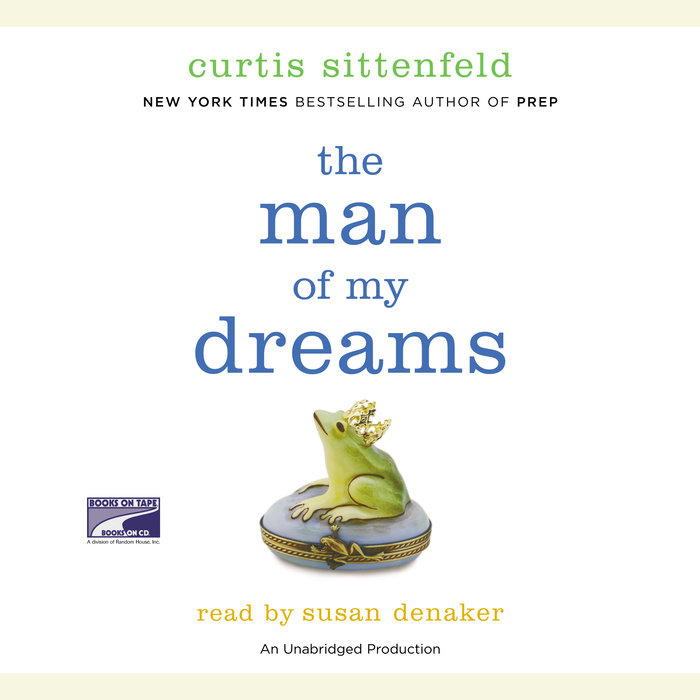 Written by: Curtis Sittenfeld
Read by: Susan Denaker
6 Hours and 14 Minutes Imprint: Random House Audio Genre: Fiction - Literary Release Date: May 16, 2006
In her acclaimed debut novel, Prep, Curtis Sittenfeld created a touchstone with her pitch-perfect portrayal of adolescence. Her prose is as intensely realistic and compelling as ever in The Man of My Dreams, a disarmingly candid and sympathetic novel about the collision of a young woman’s fantasies of family and love with the challenges and realities of adult life.

Hannah Gavener is fourteen in the summer of 1991. In the magazines she reads, celebrities plan elaborate weddings; in Hannah’s own life, her parents’ marriage is crumbling. And somewhere in between these two extremes—just maybe—lie the answers to love’s most bewildering questions. But over the next decade and a half, as she moves from Philadelphia to Boston to Albuquerque, Hannah finds that the questions become more rather than less complicated: At what point can you no longer blame your adult failures on your messed-up childhood? Is settling for someone who’s not your soul mate an act of maturity or an admission of defeat? And if you move to another state for a guy who might not love you back, are you being plucky—or just pathetic?

None of the relationships in Hannah’s life are without complications. There’s her father, whose stubbornness Hannah realizes she’s unfortunately inherited; her gorgeous cousin, Fig, whose misbehavior alternately intrigues and irritates Hannah; Henry, whom Hannah first falls for in college, while he’s dating Fig; and the boyfriends who love her more or less than she deserves, who adore her or break her heart. By the time she’s in her late twenties, Hannah has finally figured out what she wants most—but she doesn’t yet know whether she’ll find the courage to go after it.

Full of honesty and humor, The Man of My Dreams is an unnervingly insightful and beautifully written examination of the outside forces and personal choices that make us who we are.
Read More 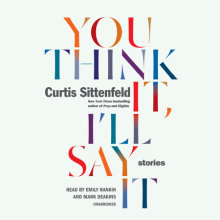