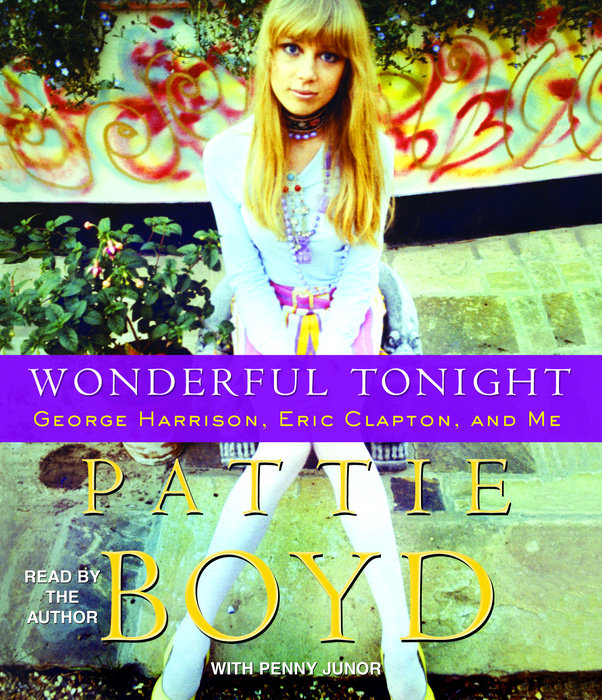 Written by: Pattie Boyd
Read by: Pattie Boyd
1 Hours and 58 Minutes Imprint: Random House Audio Genre: Biography & Autobiography - Personal Memoirs Release Date: August 28, 2007
An iconic figure of the 1960s and ’70s, Pattie Boyd breaks a forty-year silence in Wonderful Tonight, and tells the story of how she found herself bound to two of the most addictive, promiscuous musical geniuses of the twentieth century and became the most famous muse in the history of rock and roll. She met the Beatles in 1964 when she was cast as a schoolgirl in A Hard Day’s Night. Ten days later a smitten George Harrison proposed. For twenty-year-old Pattie Boyd, it was the beginning of an unimaginably rich and complex life as she was welcomed into the Beatles inner circle—a circle that included Mick Jagger, Ron Wood, Jeff Beck, and a veritable who’s who of rock musicians. She describes the dynamics of the group, the friendships, the tensions, the musicmaking, and the weird and wonderful memories she has of Paul and Linda, Cynthia and John, Ringo and Maureen, and especially the years with her husband, George. It was a sweet, turbulent life, but one that would take an unexpected turn, starting with a simple note that began “dearest l.” I read it quickly and assumed that it was from some weirdo; I did get fan mail from time to time.... I thought no more about it until that evening when the phone rang. It was Eric [Clapton]. “Did you get my letter?”... And then the penny dropped. “Was that from you?” I said....It was the most passionate letter anyone had ever written me.For the first time Pattie Boyd, former wife of both George Harrison and Eric Clapton, a high-profile model whose face epitomized the swinging London scene of the 1960s, a woman who inspired Harrison’s song “Something” and Clapton’s anthem “Layla,” has decided to write a book that is rich and raw, funny and heartbreaking—and totally honest and open and breathtaking. Here is the truth, here is what happened, here is the story you’ve been waiting for.
Read More
"[T]he appeal of Wonderful Tonight is as self-evident as the seemingly simple but brash opening chord of 'A Hard Day’s Night'… a charming, lively and seductive book, and like all good memoirs it also works as a cultural history… The prose is clear and unpretentious, and although she writes candidly about the pain her husbands ’ infidelities caused her…this isn’t a bitter tell-all. There’s an aura of sweetness around Boyd’s approach."
—New York Times Book Review

“A scrumptious memoir…There is exactly one big question for Ms. Boyd to answer here: What made her leave Mr. Harrison for Mr. Clapton, her husband’s close friend? To its credit the book answers that question plausibly and fully.”
—The New York Times

"They say if you can remember the '60s, you weren't really there. Well, Pattie Boyd was there, and she remembers it all." Wonderful Tonight "is a unique gospel of a turbulent time by someone who was in the very eye of the rock 'n' roll hurricane."
—Sydney Morning Herald

"Pattie Boyd married two Sixties legends and inspired three of the era's greatest love songs, but life was far from glamorous. The ex-wife of George Harrison and Eric Clapton speaks out in this compelling autobiography."
—The London Sunday Times

"There are so many wonderful stories in Pattie Boyd's life: Falling in love with a Beatle. Falling in love with another famous rock star, Eric Clapton, and being serenaded with 'Wonderful Tonight' . . . "But there is much that is excruciating in her life story." Boyd "was taught by her parents that she didn't deserve to be loved; she was told by her husbands that she wasn't worth very much, but here she is: not dead, not on drugs, not an alcoholic, but a survivor."
—London Daily Mail

“Will thrill classic-rock buffs with a taste for scandal.”
—Entertainment Weekly

“Boyd finally answers some of those questions [about George Harrison and Eric Clapton]–but on her own terms.”
—USA Today 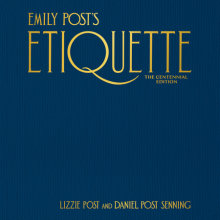