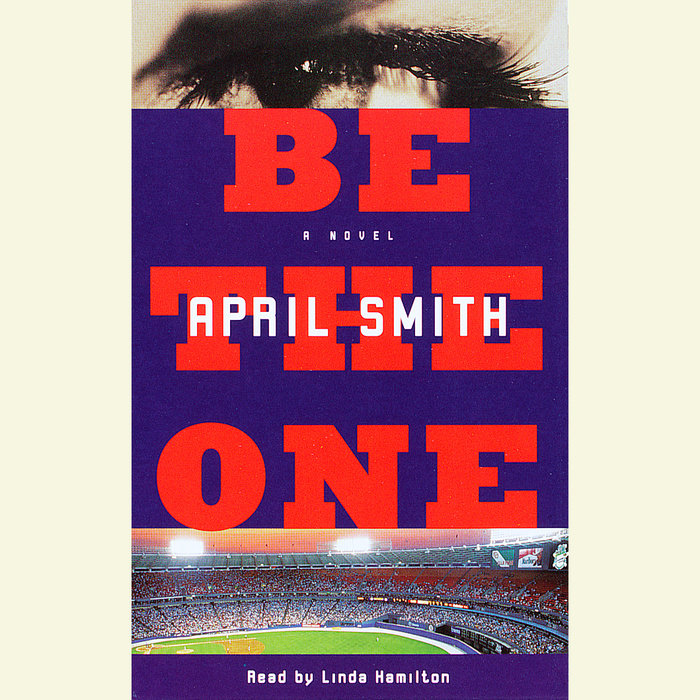 Written by: April Smith
Read by: Linda Hamilton
5 Hours and 19 Minutes Imprint: Random House Audio Genre: Fiction - Thrillers - Suspense Release Date: July 05, 2000
From the author of North of Montana ("The writing has the taut, perfect tone of a well-tuned string"--Scott Turow), a spellbinding new thriller about ambition taken to unexpected, and deadly, extremes.

Cassidy Sanderson is a scout for the Los Angeles Dodgers--the only female scout in the major leagues. Hard-living and hard-drinking, a gifted athlete herself, she takes pride in successfully competing in a male world. But recently she has been losing prospects on the sign, and her job security is teetering on the edge. When she gets a tip from a close friend and fellow scout about Alberto Cruz, a young phenom in the Dominican Republic, she impulsively catches a flight to Santo Domingo--even though it is out of her territory and she will undoubtedly incur her boss's wrath. If Alberto Cruz is as good as she's been told, the trip will be worth the risk.

The risk starts quickly. Not only has Cruz "got it all--the heart, the guts, the aptitude," he may also have "a bad spirit on him." And he's not the only man Cassidy meets on the island who might change her life for good or ill. The other is Joe Galinis, a powerful financier and real estate developer, "one of the most provocative men she has ever met." When Cassidy returns to Los Angeles, she finds herself entangled in a blackmail scheme laced with otherworldly vodou and real-life violence: a tightening triangle of suspicion and deception that leads her to the back rooms (and backstabbing) of high-stakes sports and finance--where she is about to discover that there is a thin line between a competitor and a killer.

Once again, April Smith gives us a novel of nonstop suspense--large in scope, emotionally rich, and built around a central character of striking originality and substance. It is an electrifying read.
Read More 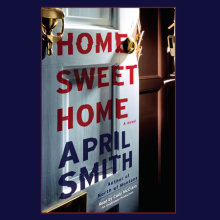 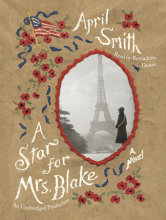 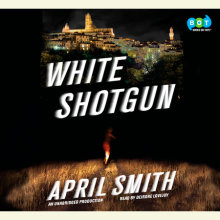 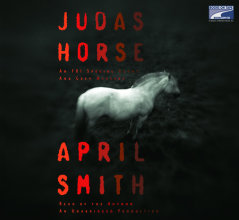