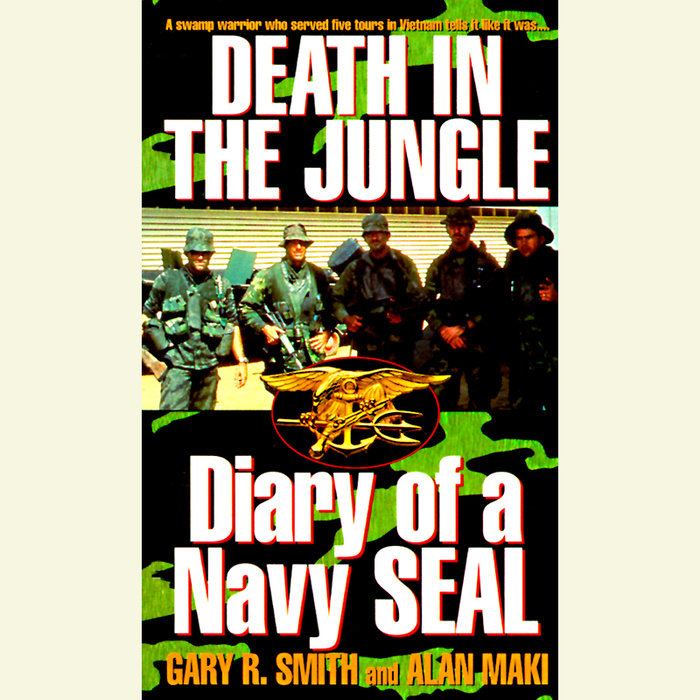 With 257 combat missions in Vietnam under his belt, Gary Smith is a living witness to the realities of Naval Special Warfare. He worked with some of the toughest and most highly motivated men in the world, executing missions in the murderous terrain of the Rung Sat Special Zone and Dung Island. The key to their success: go where no ordinary soldier would go and no VC would expect them.

Through death reigned as king in the jungles as king in the jungles of Vietnam, Gary Smith considered it a privelege and an honor to serve under the officers and with the men of Underwater Demolition Team 12 and SEAL Team 1. Because he and his teammates, trained to the max, gave each other the courage at attain the unattainable...
Read More