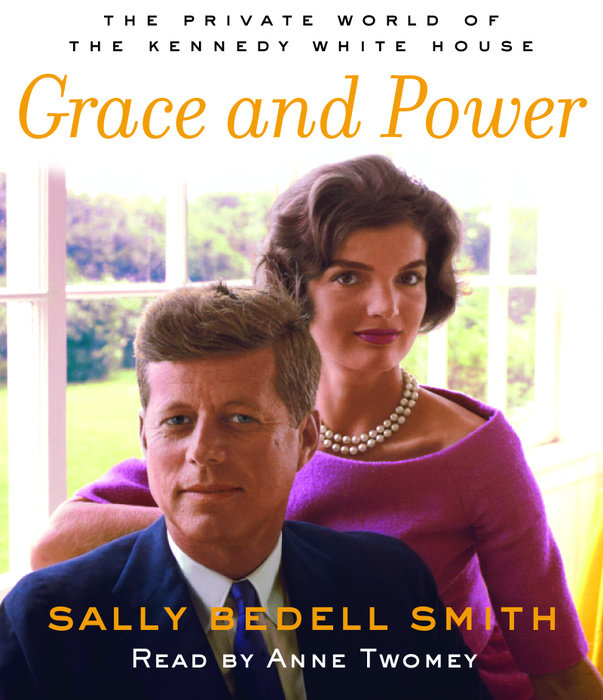 Written by: Sally Bedell Smith
Read by: Lee Adams
6 Hours Imprint: Random House Audio Genre: Biography & Autobiography - Presidents & Heads Of State Release Date: May 04, 2004
In GRACE & POWER: THE PRIVATE WORLD OF THE KENNEDY WHITE HOUSE, New York Times bestselling author Sally Bedell Smith takes us inside the Kennedy White House with unparalleled access and insight. Having interviewed scores of Kennedy intimates, including many who have never spoken before, and drawing on letters and personal papers made available for the first time, Smith paints a richly detailed picture of the personal relationships behind the high purpose and poiltical drama of the twentieth century's most storied presidency.
At the dawn of the 1960s, a forty-three-year-old president and his thirty-one-year-old first lady – the youngest couple ever to occupy the White House – captivated the world with their easy elegance and their cool conviction that anything was possible. Jack and Jackie Kennedy gathered around them an intensely loyal and brillant coterie of intellectuals, journalists, diplomats, international jet-setters and artists. Perhaps as never before, Washington was sharply divided between the “ins” and the “outs.”
In his public life, JFK created a New Frontier, stared down the Soviets, and devoted himself to his wife and children. As first lady, Jackie mesmerized foreign leaders and the American people with her style and sophistication, creating a White House renowned for its beauty and culture. Smith brilliantly recreates the glamorous pageant of the Kennedy years, as well as the daily texture of the Kennedys’ marriage, friendships, political associations, and, in Jack’s case, multiple love affairs.
Smith’s striking revelations include new information about what drew Jack to his numerous mistresses – and what effects the relationships ultimately had on the women; about the rivalries and resentments among Kennedy’s advisers; and about the poignant days before and after Kennedy’s assassination.
Smith has fashioned a vivid and nuanced portrait not only of two extraordinary individuals but of a new age that sprang to life around them. Shimmering with intelligence and detail, GRACE AND POWER is history at its finest.
Read More
“After all the hundreds of books written about JFK and Jackie, this is the one that really tells the truth, that gets behind the layers of gossip and conspiracy and innuendo to tell the reader what life was actually like in the White House of Jack and Jackie Kennedy. Sally Bedell Smith is a phenomenal reporter with a sure command of her subject and a keen eye for telling detail and personal nuance. This is it: the last – and true – word on the Kennedy White House.”
-EVAN THOMAS, author of Robert Kennedy: His Life
“GRACE AND POWER has the readability and texture of an absorbing novel of manners, but it is also a social history of an event-making president and first lady and their entourage at the center of a fateful time. Sally Bedell Smith has done an impressive job of revealing geological layers of the Kennedy world that, despite hundreds of previous books, have remained unseen until now.”
-- MICHAEL BESCHLOSS, author of The Conquerors
“Sally Bedell Smith has produced a mesmerizing account of the Kennedy years that is filled with rich reporting, sophisticated insights, and riveting tales all put into historical perspective. Both Jack and Jackie come into vivid focus. We see the complex relations they had with their court of friends and advisers, and we feel the poignancy of such moments as the death of their son Patrick.
It’s a fascinating book written with grace and intelligence.”
-WALTER ISAACSON, author of Benjamin Franklin: an American Life
“The Kennedys and their crowd always seemed just out of earshot. In GRACE AND POWER,
we at last hear what they were saying.”
-JOSEPH J. ELLIS, author of Founding Brothers
“Sally Bedell Smith has not just come up with new information and fresh insights – she has made the story itself seem new and fresh and more compelling than ever. For those of us who remember the Kennedys, this book helps us better understand an episode that shaped our lives. For younger readers, GRACE AND POWER brilliantly captures a moment in history that shaped their world.”
-- STROBE TALBOTT, author of The Russia Hand
Read More 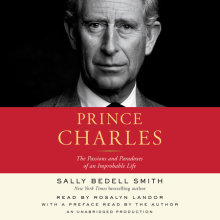 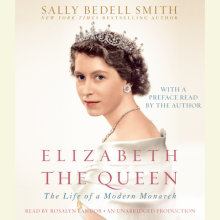 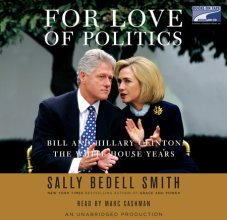