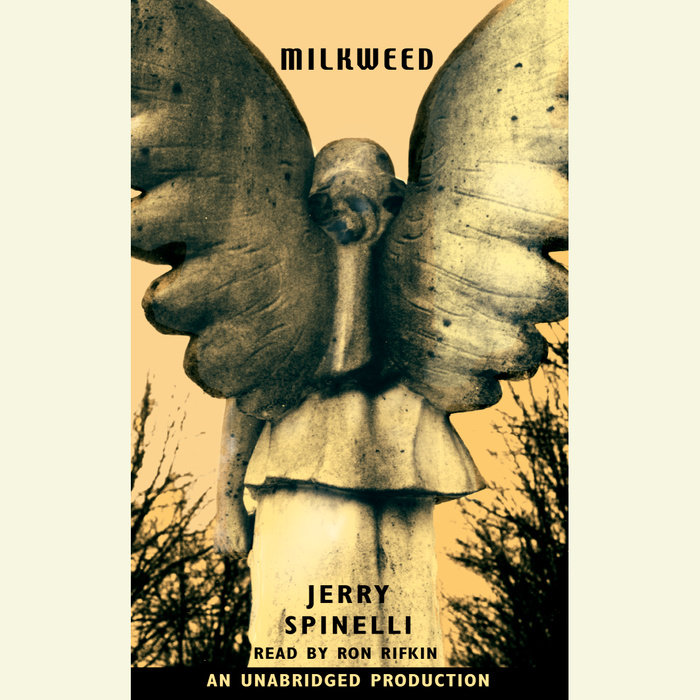 He's a boy who wants to be a Nazi, with tall, shiny jackboots of his own-until the day that suddenly makes him change his mind.

And when the trains come to empty the Jews from the ghetto of the damned, he's a boy who realizes it's safest of all to be nobody.

Newbery Medalist Jerry Spinelli takes us to one of the most devastating settings imaginable-Nazi-occupied Warsaw during World War II-and tells a tale of heartbreak, hope, and survival through the bright eyes of a young Holocaust orphan.
Read More
"An extremely powerful book. Readers will be gripped by this story of a young orphan in Warsaw." -- Boston Herald

"Jerry Spinelli has fashioned a novel of beauty out of the ugliness of the Holocaust. It is a superb book, one of the best you will read." -- BookPage

"Spinelli creates a masterful achievement, a war story to be put alongside J. G. Ballard's Empire of the Sun and a literary accompaniement to Roberto Benigni's Life Is Beautiful." -- VOYA

"Part survival adventure, part Holocaust history, [this] novel tells the story through the eyes of a Polish orphan on the run from the Nazis."--Booklist, Starred review

"This is a superb addition to the canon of young adult literature."--Jewish Book World

"Unforgettable. . . a powerful story about one small boy's courage during a horrifying period of history. A heartbreaking and ultimately hopeful story." -- The Midwest Book Review
Read More 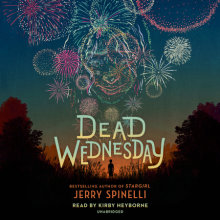 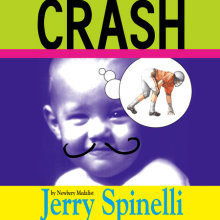 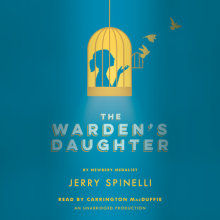 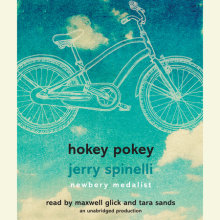