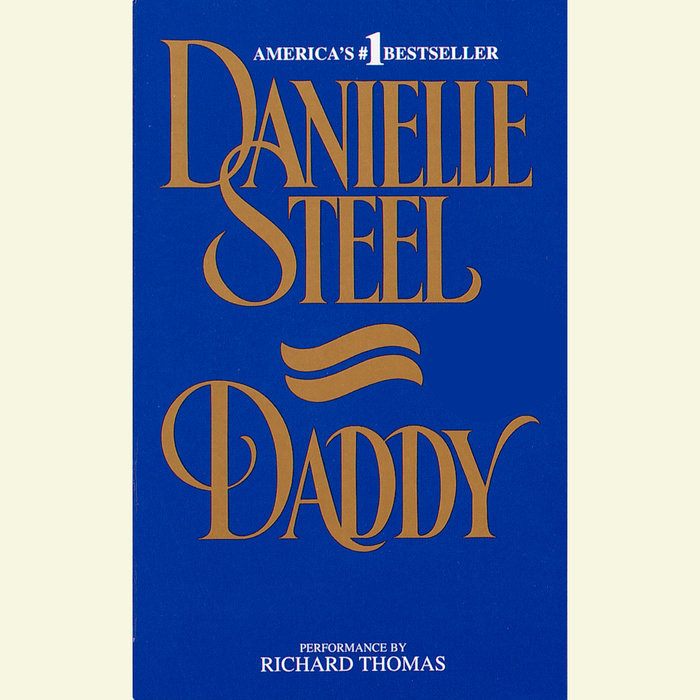 Written by: Danielle Steel
Read by: Richard Thomas
3 Hours Imprint: Random House Audio Genre: Fiction - Women Release Date: July 05, 2000
Oliver Watson's world suddenly dissolves around  him when Sarah his wife of eighteen years, returns  to Harvard to get her master's degree. Oliver is  left on his own, with three children and a freedom  he never wanted and doesn't completely understand.  His family's needs and demands suddenly consume  his life.

When Oliver's mother is  diagnosed as having Alzheimer's disease and dies soon  thereafter, Oliver's father's life is changed as  well. Braver than his son with less of a future  before him, George Watson, at seventy-two, quickly  embraces new relationships and, eventually, a new  life. The sudden changes come as a shock to both  father and son.

Ben, Oliver's oldest  son, rejects his father and reaches outward, under  the illusion that he is grown-up and can make it  on his own. Melissa, the middle child, blames  Oliver for her mother's desertion. And Sam, the  "baby," is too shaken to deal with it at all.  Now the only parent, Daddy must  somehow cope this, his troubled family and  explore a world of new responsibilities, new women, and  new experiences. Each of the three men must start  a new life: Oliver in New York and then in Los  Angeles with his children, once he faces the  biggest change in his life; his widowed father with the  woman next door; and seventeen-year-old Ben with  his girlfriend and baby. Nothing is as it was  before... nothing is as they once thought it would  be. But in the end, different is better...  different is more... for each of them--and especially  for Daddy.
Read More
Praise for Danielle Steel