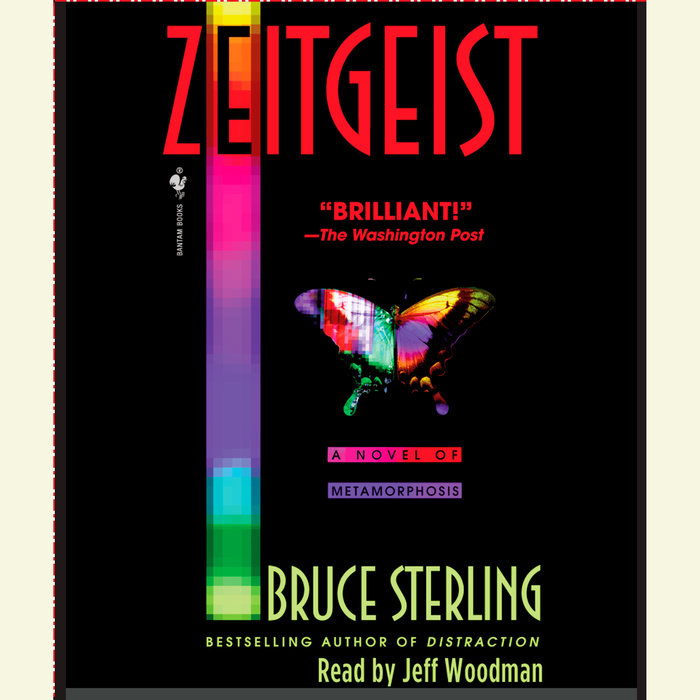 Written by: Bruce Sterling
Read by: Jeff Woodman
10 Hours and 26 Minutes Imprint: Random House Audio Genre: Fiction - Science Fiction - General Release Date: October 01, 2001
Bruce Sterling is "perhaps the sharpest observer of our media-choked culture working today" (Time), offering haunting visions of a future shaped by a madness of our own making. His latest novel is a startling tragicomic spectacle that takes a breathtaking look at a world where the future is being chased down by the past....

It's 1999 in Cyprus, an ancient island bejeweled with blue-helmeted UN peacekeepers and littered with rusting land mines, corroding barbed wire, and illegal sewage dumps. Here, in the Turkish half of the island, the ever-enterprising Leggy Starlitz has alighted, pausing on his mission to storm the Third World with the "G-7" girls, the cheapest, phoniest all-girl band ever to wear Wonderbras and spandex. And his market is staring him in the face: millions of teenagers trapped in a world of mullahs and mosques, all ready to blow their pocket change on G-7's massive merchandising campaign--and to wildly anticipate music the group will never release.

Leggy's brilliant plan means doing business with some of the world's most dangerous people. His business partner is the rich and connected Mehmet Ozbey, a man with many identities and a Turkish girlfriend whose beauty and singing voice could blow G-7  right out of the water. His security chief is Pulat Romanevich Khoklov, who learned to fly MiG combat jets in Afghanistan and now pilots Milosevic's personal airplane. Among these thieves, schemers, and killers, Leggy must act quickly and decisively. Bombs are dropping in Yugoslavia. Y2K is just around the corner. And the only rule to live by is that the whole scheme stops before the year 2000.

But Leggy gets a surprise when the daughter he's never met arrives on his doorstep. A major fan of G-7, she is looking for a father--and her search forces Leggy to examine his  life before making a madcap journey in search of a father of his own. It's a detour that puts his G-7 Zeitgeist in some real jeopardy. For in Istanbul, Leggy's former partners are getting restless, and the G-7 girls are beginning to die....Zeitgeist is a world-beat tale of smugglers, paparazzi, greed, war, and a new era of cultural crusades. Here Bruce Sterling proves once again that in the fiction of imagination, he is one of the most insightful writers of our time.
Read More
“Brilliant!”
— The Washington Post

“The book’s preliminaries showcase Sterling’s erudition about back-page global politics, [but] they’re upstaged by his coolest trick: He can write about pop.”
— City Pages (Minneapolis)

Nonfiction:
The Hacker Crackdown: Law and Disorder on the Electronic Frontier 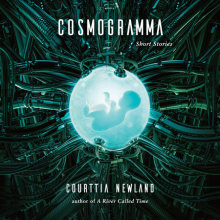 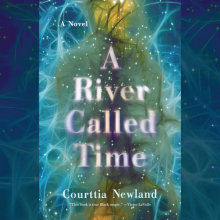 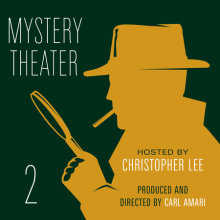