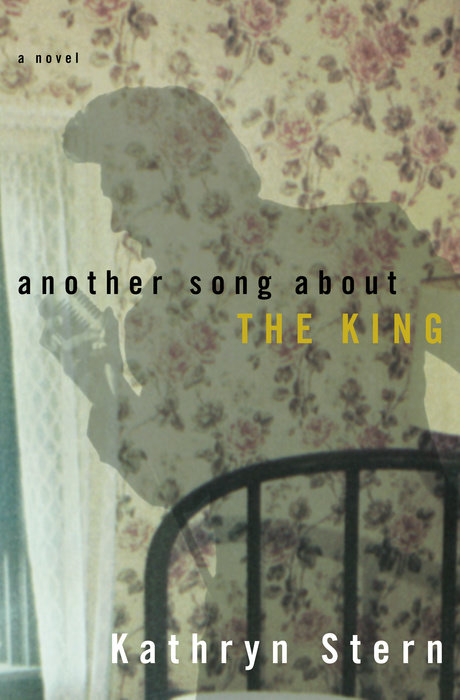 Simone "Mimi" Page once dated Elvis--and will never let her daughter forget it. Though Silvie grew up in the shadow of the King, it was her mother's unfulfilled life that really darkened her childhood. Flamboyant and passionate, with a southerner's flair for colorful stories, Mimi could inspire Silvie like no one else. Nothing is worse than being ordinary were words she pounded daily into young Silvie's mind. But too much success, too much talent, too much Being Somebody--even when that Somebody was her own daughter--could stir up a torrent of envy that Silvie would come to know too well.

Determined to escape her mother's long reach, Silvie moves to New York to become an artist--something Mimi has always aspired to be. But even when her career takes off and she meets a wonderful man, Silvie finds her complicated relationship with her mother remains a forceful tide, pulling at her dreams and sense of self. Silvie has nearly given up on reconciling with her past. Then a family crisis draws her back home--and she discovers what Elvis was really all about. . . .
Read More
"It is Kathryn Stern's blessing to have created, in Another Song About the King, a mother-daughter act that shocks us to remember those we've worshiped, then pitied, then fled, and then become. Simone is a Mississippi Mama Rose and a midwestern Madame Bovary--a misguided missile bent on blasting a way to the stars for Silvie, the daughter she has named by rearranging the name of her girlhood obsession, Elvis. She has also rearranged the facts of her own life, like a Chanel courageously run up on the Singer, shredding hearts and intentions along the way; and still, though we empathize with Silvie's every wound at Simone's hands, the author forces us to take this mother to our hearts, with a writerly compassion so honest we can cringe but not look away.

"Another Song About the King is a majestic debut, and while it may be Kathryn Stern's first hit, it will not be her only."
--Jacquelyn Mitchard, author of The Deep End of the Ocean
Read More 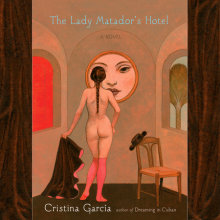