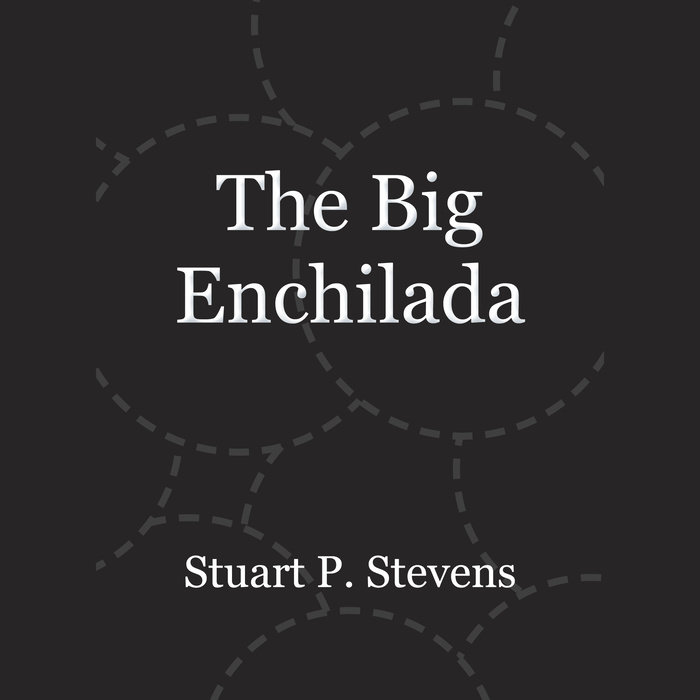 Written by: Stuart P. Stevens
Read by: Edward Holland
9 Hours and 55 Minutes Imprint: Random House Audio Genre: Political Science - International Relations - Diplomacy Release Date: October 01, 2001
Six years ago he owned a baseball team. Now he's the leader of the free world. "The Big Enchilada" is a comic anthem to the wild and improbable crusade that propelled George W. Bush into the White House and to the close-knit group of Texans who made it happen, written by "the Bush campaign's Renaissance man" (Time magazine).

Writer and political strategist Stuart Stevens has been hailed by Martin Amis as "the perfect companion: brave, funny, and ever-watchful," and The New Yorker has praised him for having "a wonderful eye for the curiosities of human behavior." Here he tells the surprisingly funny, adrenaline-fueled story of the Bush campaign the public never saw—from the Austin coffee shop where Stevens watched Karl Rove sketch out the Republican master plan on a napkin to the small Methodist church in Crawford, Texas, where the blue-jeaned future president prepared for the make-or-break debates that no one expected him to win. He offers the inside view of the rise and flameout of maverick John McCain; the struggle to come up with a message that could be heard over a booming economy ("Times have never been better. Vote for change," campaign aides joked); and the fierce debates over the upside and downside of "going negative" against a vulnerable adversary.

Above all, Stevens turns the familiar political tale of disillusionment on its head. From the moment he arrived in Austin to join the campaign—"Stevens, get in here and let's bond!" the governor said—he discovered the peculiar pleasure of working with people who not only respected and admired their candidate but actually "liked" him. They faced formidable obstacles, from a nation surfing a vast wave of peace and prosperity to an experienced opponent whose seasoned advisers bragged that the campaign would be "a slaughterhouse." But Texans, as Stevens learned, are a confident bunch, and the Bush crowd remained convinced they would win the biggest prize of all—even on the brink of losing. This is the story of what it was like as only an insider could tell it.
Read More