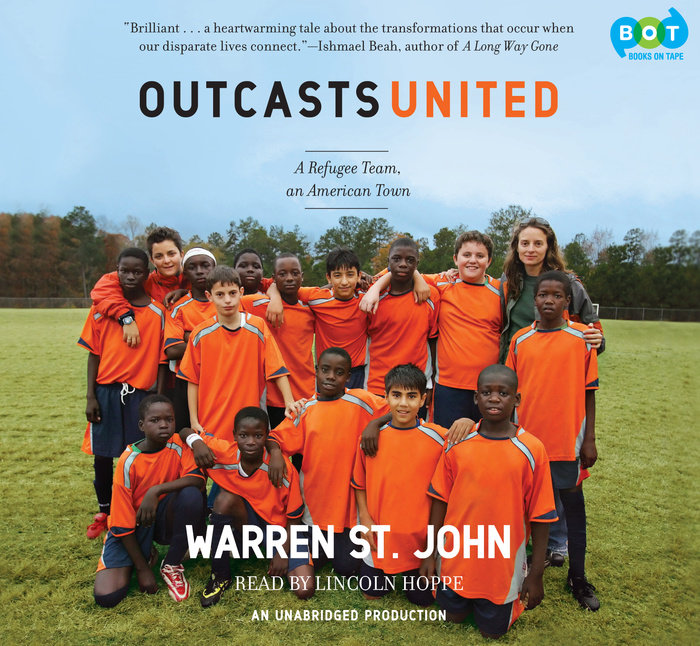 Clarkston, Georgia, was a typical Southern town until it was designated a refugee settlement center in the 1990s, becoming the first American home for scores of families in flight from the world’s war zones—from Liberia and Sudan to Iraq and Afghanistan. Suddenly Clarkston’s streets were filled with women wearing the hijab, the smells of cumin and curry, and kids of all colors playing soccer in any open space they could find. The town also became home to Luma Mufleh, an American-educated Jordanian woman who founded a youth soccer team to unify Clarkston’s refugee children and keep them off the streets. These kids named themselves the Fugees.

Set against the backdrop of an American town that without its consent had become a vast social experiment, Outcasts United follows a pivotal season in the life of the Fugees and their charismatic coach. Warren St. John documents the lives of a diverse group of young people as they miraculously coalesce into a band of brothers, while also drawing a fascinating portrait of a fading American town struggling to accommodate its new arrivals. At the center of the story is fiery Coach Luma, who relentlessly drives her players to success on the soccer field while holding together their lives—and the lives of their families—in the face of a series of daunting challenges.

This fast-paced chronicle of a single season is a complex and inspiring tale of a small town becoming a global community—and an account of the ingenious and complicated ways we create a home in a changing world.
Read More
"Not merely about soccer, St. John's book teaches readers about the social and economic difficulties of adapting to a new culture and the challenges facing a town with a new and disparate population. Despite their cultural and religious differences and the difficulty of adaptation, the Fugees came together to play soccer. This wonderful, poignant book is highly recommended..."
–Library Journal, starred review

A "richly detailed, uplifting account of a young Jordanian immigrant who created a soccer program in Georgia for young refugees from war-torn nations . . . educational and enriching."
– Kirkus Reviews

"As St. John tells it, the Fugees’ story is something of a radical social experiment: a test case in 21st-century immigration and identity politics. But it’s also a deeply moving example of what men and women of goodwill can do."
–Very Short List

“A brilliant and empathetic depiction of our common quest for meaning and happiness. Warren St. John invites us into the lives of a community of refugees, their bewildered neighbors in a small town, and a Jordanian woman who not only coaches but also mentors, mothers, and inspires some remarkable boys, to create a heartwarming tale about the transformations that occur when our disparate lives connect.”
–Ishmael Beah, author of A Long Way Gone

“Truly unforgettable, Outcasts United offers a stirring lesson in the power of a single person to transform the lives of many. It’s an incisive window into the world ahead for all of us, where cultural diversity won’t be an ideal or a course requirement or a corporate initiative but a fact of life that has to be wrestled with and reconciled, if never quite resolved.”
–Reza Aslan, author of No God but God
Read More 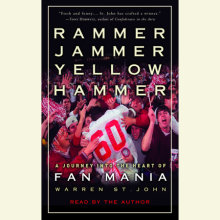 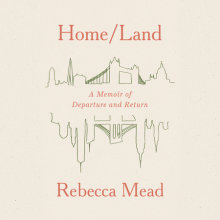