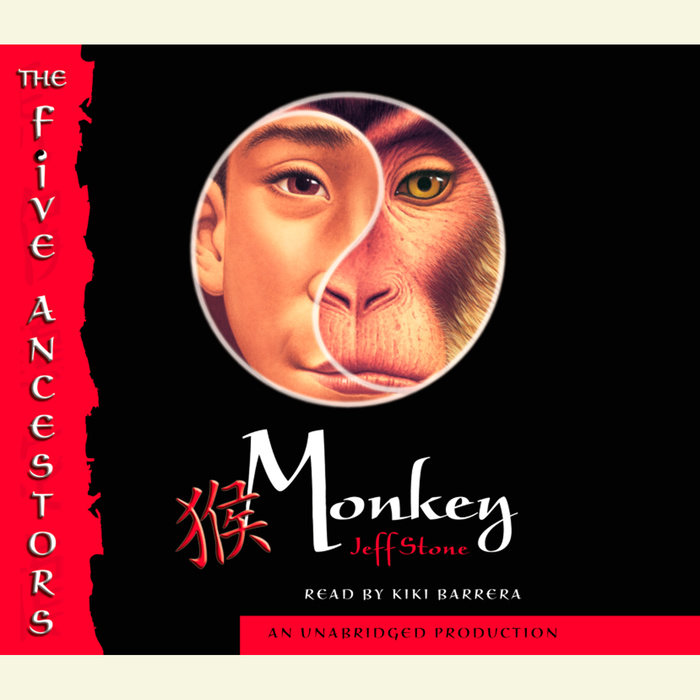 The temple has been burned.
Grandmaster is dead.
The only five survivors have scattered like the wind.

Alone. For the first time. No brothers, no mentors, no teachers–just eleven-year-old Malao, the “monkey,” all by himself in the woods. Malao loves to make jokes and fool around, but now the only home he has ever known is burning and his four surviving temple brothers have disappeared. Suddenly nothing seems as funny as it used to.
Grandmaster told Malao to discover the secrets of his past, but for a monkey nothing is ever simple. He hasn’t traveled far when he stumbles into a battle between a group of bandits and an army of monkeys. One of the bandits looks strangely familiar, and the monkeys are led by a large, white, one-eyed male, who seems to know Malao.
In this second volume of the Five Ancestors series, Jeff Stone continues the exciting story of five youngsters destined for greatness–if they can only survive!
Read More 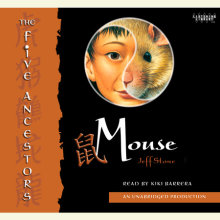 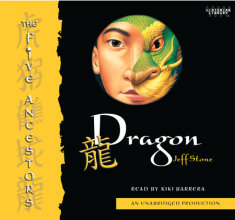 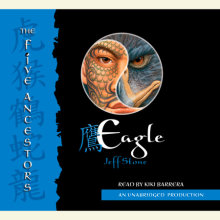 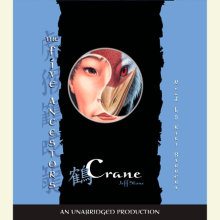