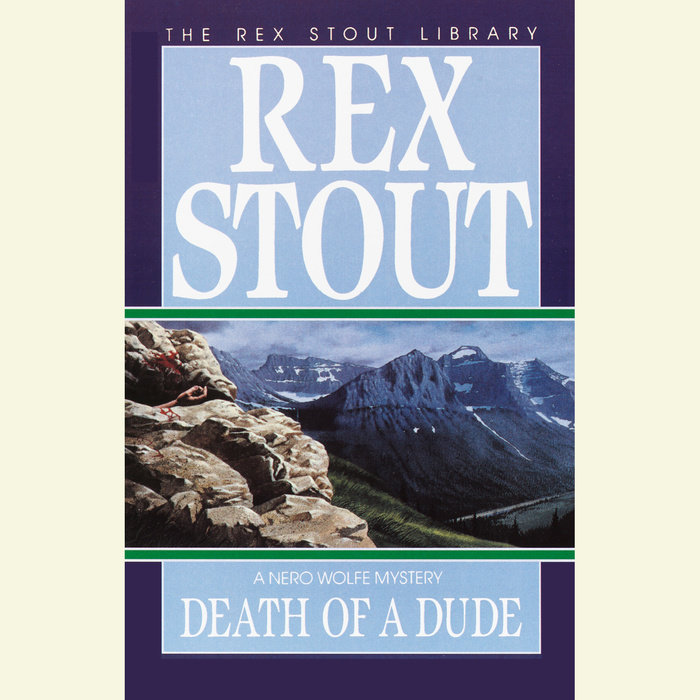 Written by: Rex Stout
Read by: Michael Prichard
6 Hours and 16 Minutes Imprint: Random House Audio Genre: Fiction - Mystery & Detective - Private Investigators Release Date: February 06, 2007
The mountain couldn’t come to Wolfe, so the great detective came to the mountain—to Lame Horse, Montana, to be exact. Here a city slicker got a country girl pregnant and then took a bullet in the back. Wolfe’s job was to get an innocent man exonerated of the crime and catch a killer in the process. But when he packed his silk pajamas and headed west, he found himself embroiled in a case rife with local cynicism, slipshod police work, and unpleasant political ramifications. In fact, Nero Wolfe was buffaloed until the real killer struck again, underestimating the dandified dude with an unerring instinct for detection.

A grand master of the form, Rex Stout is one of America’s greatest mystery writers, and his literary creation Nero Wolfe is one of the greatest fictional detectives of all time. Together, Stout and Wolfe have entertained—and puzzled—millions of mystery fans around the world. Now, with his perambulatory man-about-town, Archie Goodwin, the arrogant, gourmandizing, sedentary sleuth is back in the original seventy-three cases of crime and detection written by the inimitable master himself, Rex Stout.
Read More
“It is always a treat to read a Nero Wolfe mystery. The man has entered our folklore.”—The New York Times Book Review
Read More 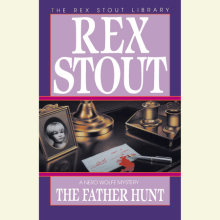