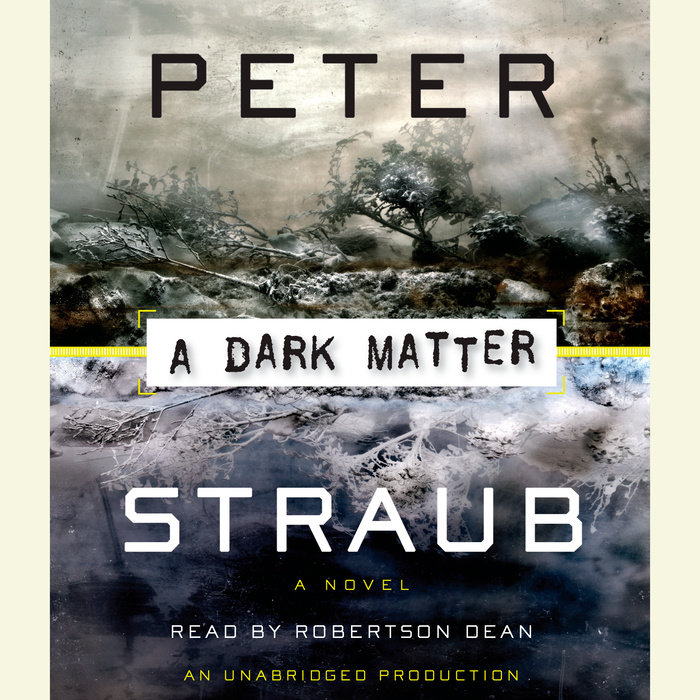 The charismatic and cunning Spenser Mallon is a campus guru in the 1960s, attracting the devotion and demanding sexual favors of his young acolytes. After he invites his most fervent followers to attend a secret ritual in a local meadow, the only thing that remains is a gruesomely dismembered body—and the shattered souls of all who were present.

Years later, one man attempts to understand what happened to his wife and to his friends by writing a book about this horrible night, and it’s through this process that they begin to examine the unspeakable events that have bound them in ways they cannot fathom, but that have haunted every one of them through their lives. As each of the old friends tries to come to grips with the darkness of the past, they find themselves face-to-face with the evil triggered so many years earlier. Unfolding through the individual stories of the fated group’s members, A Dark Matter is an electric, chilling, and unpredictable novel that will satisfy Peter Straub's many ardent fans, and win him legions more.
Read More
Praise for A DARK MATTER

“Peter Straub's new novel is a terrifying story of innocents-high school students in the turbulent sixties-who stumble into horrors far beyond their understanding. A Dark Matter is populated with vivid, sympathetic characters, and driven by terrors both human and supernatural. It’s the kind of book that’s impossible to put down once it has been picked up. It kept me reading far into the night. Straub builds otherworldly terror without ever losing touch with his attractive cast of youngsters, who age beautifully. Put this one high on your list.”
-Stephen King

"Part Rashomon, part The Turn of the Screw. Peter Straub may well be the most important voice in suspense fiction today."
-- Lincoln Child

"American master Peter Straub takes the sweep of our freaky history over the past forty years, subjects it to all the elegant gifts of madness and arts of haunting of which he is the wicked king, and finds himself in possession of a masterpiece."
-- Michael Chabon, author of The Yiddish Policemen’s Union and Manhood for Amateurs

"[A] tour de force from bestseller Straub…Brilliant in its orchestration and provocative in its speculations, this novel ranks as one of the finest tales of modern horror."
-- Starred PW

“[A]s dazzling a literary performance as anything Straub has ever written.”
-Booklist

“I’ve been reading Peter Straub since I was a teenager, and his work is hardwired into my brain.  A Dark Matter contains echoes of all that has been great about Straub’s previous work and builds upon it. This Rashomon-like tale is as spooky and frightening as anything he has written,  but it’s also an intense and moving celebration of love. Out of the darkness comes, ultimately, a surprising and haunting sense of joy.”
-Dan Chaon, author of Await Your Reply

"Increasingly, Peter Straub brilliantly defies and blurs literary genres. A DARK MATTER is a page-turning thriller of every sort: psychological, sociological, epistemological. Plus, it's really scary."
--Lorrie Moore, author of A Gate At the Stairs


“A devastatingly good novel.  In its investigation of a dark ritual that casts a decades-long shadow, A DARK MATTER makes you question all you thought you knew about horror and about literature.  But it goes well beyond that: it messes with your sense of reality and then, just when you're getting your bearings, scrambles it again.”
-Brian Evenson, author of The Open Curtain

"Straub’s last few fantasies have been ever more baroque, but this tall, dark tale beats them all for heaven-storming scale and wheels within wheels."
--Kirkus

“A DARK MATTER is a powerful, original and utterly engrossing novel about the palpability of evil and its costs…a novel that is nothing less than stunning.”
– The Globe and Mail

“In a way, A DARK MATTER reads like a gift for longtime readers who have been longing for Straub’s return to all-out horror. But the writer does it on his own terms, beautifully blending monsters and demons and indescribable evil into a melancholy novel shaped and crafted as carefully as literature, not pulp entertainment. Straub’s writing has rarely been better or more precise.” – The Miami Herald

“[Peter Straub] is a master at blurring the supernatural, the real-world-scary and the monsters in your psyche.”
– The Plain Dealer

"An alchemy of psychological suspense, supernatural horror and cultural history. . . . Ambitious in its scope and challenging in its telling. . . . Explosive." —Milwaukee Journal-Sentinel

"A modern-day supernatural Rashomon. . . . [A Dark Matter] leaves one satisfied, still eager for the next book by one of the most adroit masters of the supernatural thriller." —San Francisco Chronicle 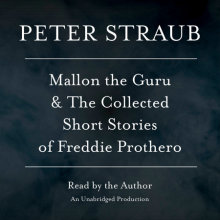 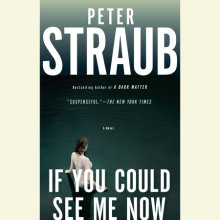 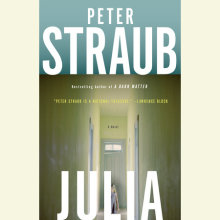 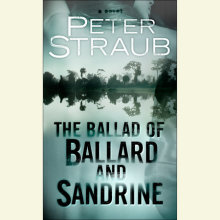