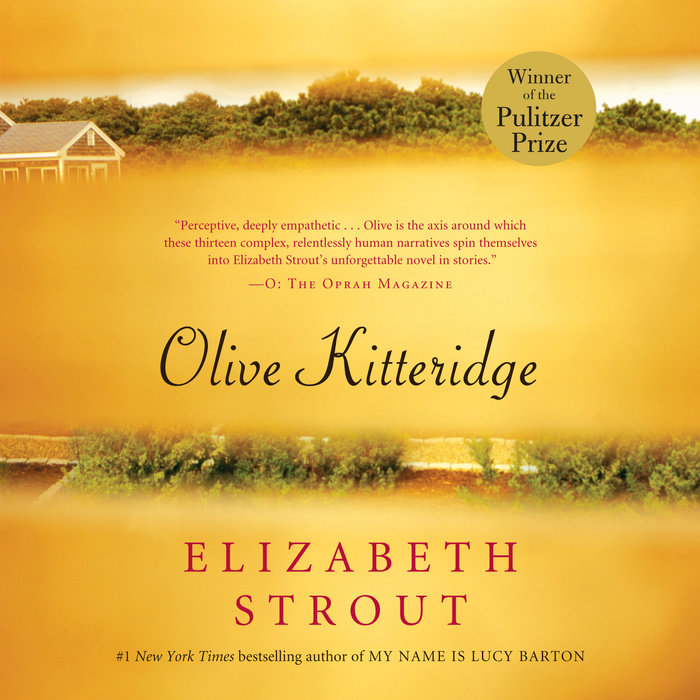 At times stern, at other times patient, at times perceptive, at other times in sad denial, Olive Kitteridge, a retired schoolteacher, deplores the changes in her little town of Crosby, Maine, and in the world at large, but she doesn’t always recognize the changes in those around her: a lounge musician haunted by a past romance; a former student who has lost the will to live; Olive’s own adult child, who feels tyrannized by her irrational sensitivities; and her husband, Henry, who finds his loyalty to his marriage both a blessing and a curse.

As the townspeople grapple with their problems, mild and dire, Olive is brought to a deeper understanding of herself and her life—sometimes painfully, but always with ruthless honesty. Olive Kitteridge offers profound insights into the human condition—its conflicts, its tragedies and joys, and the endurance it requires.

“Rarely does a story collection pack such a gutsy emotional punch.”—Entertainment Weekly

“Strout animates the ordinary with astonishing force. . . . [She] makes us experience not only the terrors of change but also the terrifying hope that change can bring: she plunges us into these churning waters and we come up gasping for air.”—The New Yorker
Read More 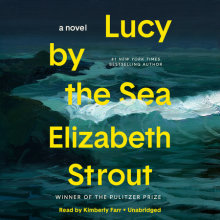 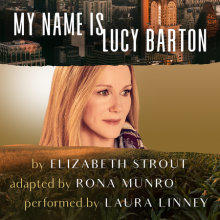 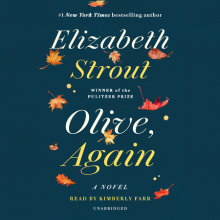