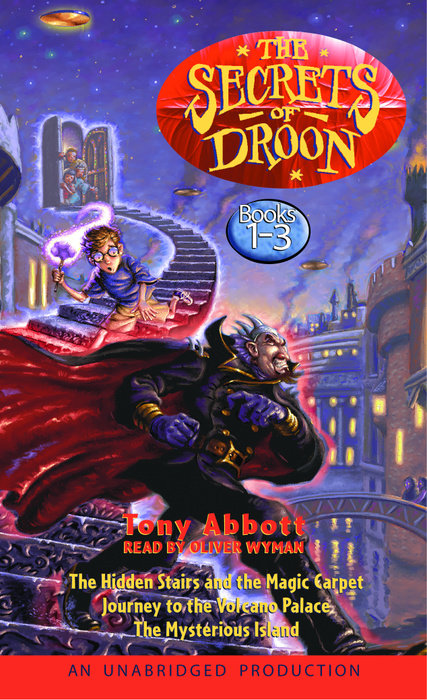 Written by: Tony Abbott
Read by: Oliver Wyman
3 Hours and 16 Minutes Imprint: Listening Library Ages 7-10 years Release Date: November 09, 2004
The Secrets of Droon is an ongoing epic saga published for listeners who enjoy fantasy at its most exciting and engaging. This much-lauded series was cited by the American Booksellers Association as one of the top ten works to read while waiting for the next Harry Potter, and will finally make its audio debut in Fall 2004. Fast, whimsical action, engaging characters, and surprising, imaginative situations are the hallmarks of The Secrets of Droon, one of the best-selling series for its age group.

Book #1 - THE HIDDEN STAIRS AND THE MAGIC CARPET
A hidden door. A magical staircase. Discover the World of Droon with Eric, Julie, and Neal.

Book #2 - JOURNEY TO THE VOLCANO PALACE
The nasty Lord Sparr has stolen a magic jewel from Eric, Julie, and Neal's friend Princess Keeah. The jewel is in Lord Sparr's secret palace, which is in a volcano!

Book #3 - THE MYSTERIOUS ISLAND
Eric, Julie, and Neal are sailing with Princess Keeah and suddenly they are caught in the middle of a magical ocean storm. and they are shipwrecked on an island that belongs to one of Lord Sparr's witches.
Read More 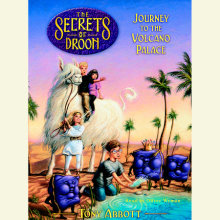 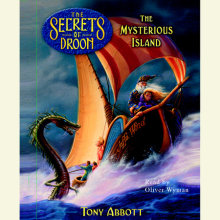 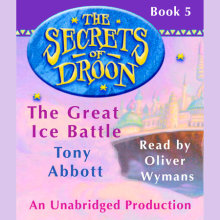 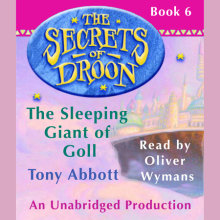