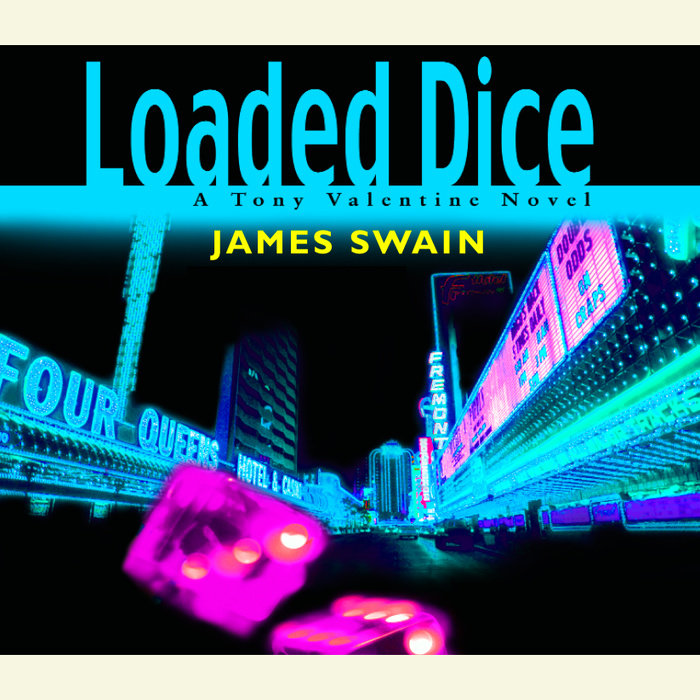 Written by: James Swain
Read by: Paul Boehmer
5 Hours and 3 Minutes Imprint: Random House Audio Genre: Fiction - Mystery & Detective - Police Procedural Release Date: June 01, 2004
For ex-cop Tony Valentine, life in balmy Florida provides little R&R. In fact, he’s in demand now more than ever. Armed with a special grift sense, Valentine can spot card cheats and even bigger game whose sole purpose on earth is to relieve a casino of its cash. But when his son, who was going to card-counting school, goes missing, Valentine jets to Las Vegas. Once in town, he is pressed into service—and lands inside a treacherous game with higher stakes than he has ever encountered before.

There’s a new casino in town, aptly named Sin, the largest on The Strip: three thousand guest rooms and a gambling floor as big as an airport terminal. The owners of Sin want Valentine to show them how the scams are done. But these powerful men harbor ulterior motives: They want to use their newfound skills to put a rival casino out of business.

Sin’s competition is the Acropolis, run by Valentine’s longtime pal. Nick taps Tony to figure out how an amateur won $50,000 at his blackjack tables. But the small job is full of landmines. For starters, the suspect bears a strong resemblance to his late wife. What’s more, Valentine’s son is still M.I.A. Upping the ante, a dead stripper is found with Valentine’s calling card—and her grief-stricken boyfriend is vowing revenge.

Yet in a city where barracudas wear pinstripes, time seems motionless even while it flies, and reality and illusion shift depending on the neon light, a greater threat maneuvers through the streets: an all-new breed of criminal with an agenda propelled by fury that will shake not just Valentine, but the city of Las Vegas.
Read More
“Leaves us wanting more of this pulsing, buoyant book.”
–Los Angeles Times

“This smooth, funny series has got to be one of the finds of the decade.”
–Kirkus Reviews (starred review)

“The author packs his books with mind-boggling cons and scams–how to do them, how to stop them–along with entertaining dialogue and vivid characters, [most] notably the strong, sympathetic Tony.”
–Publishers Weekly
Read More 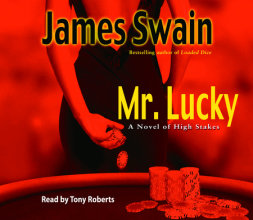