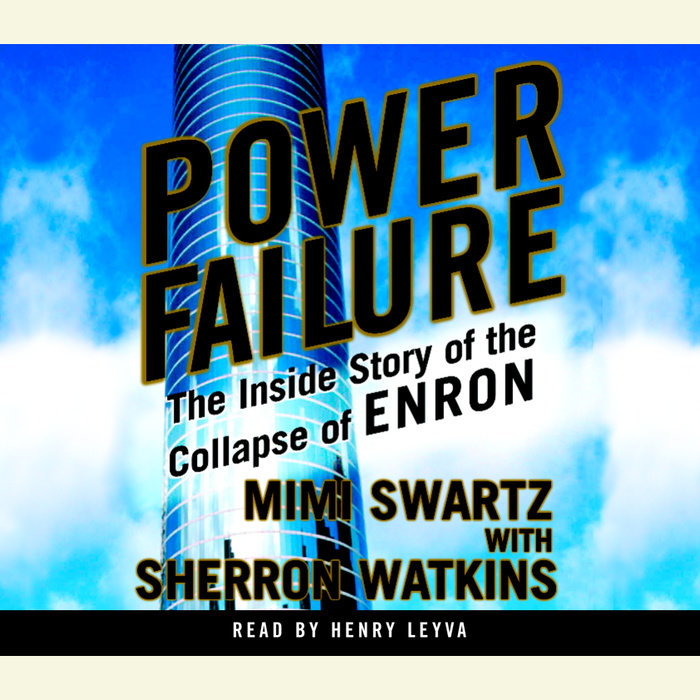 Power Failure is the electrifying behind-the-scenes story of the collapse of Enron, the high-flying gas and energy company touted as the poster child of the New Economy that, in its hubris, had aspired to be “The World’s Leading Company,” and had briefly been the seventh largest corporation in America.

Written by prizewinning journalist Mimi Swartz, and substantially based on the never-before-published revelations of former Enron vice-president Sherron Watkins, as well as hundreds of other interviews, Power Failure shows the human face beyond the greed, arrogance, and raw ambition that fueled the company’s meteoric rise in the late 1990s. At the dawn of the new century, Ken Lay’s and Jeff Skilling's faces graced the covers of business magazines, and Enron’s money oiled the political machinery behind George W. Bush’s election campaign. But as Wall Street analysts sang Enron’s praises, and its stock spiraled dizzyingly into the stratosphere, the company’s leaders were madly scrambling to manufacture illusory profits, hide its ballooning debt, and bully Wall Street into buying its fictional accounting and off-balance-sheet investment vehicles. The story of Enron’s fall is a morality tale writ large, performed on a stage with an unforgettable array of props and side plots, from parking lots overflowing with Boxsters and BMWs to hot-house office affairs and executive tantrums.

Among the cast of characters Mimi Swartz and Sherron Watkins observe with shrewd Texas eyes and an insider’s perspective are: CEO Ken Lay, Enron’s “outside face,” who was more interested in playing diplomat and paving the road to a political career than in managing Enron’s high-testosterone, anything-goes culture; Jeff Skilling, the mastermind behind Enron’s mercenary trading culture, who transformed himself from a nerdy executive into the personification of millennial cool; Rebecca Mark, the savvy and seductive head of Enron’s international division, who was Skilling’s sole rival to take over the company; and Andy Fastow, whose childish pranks early in his career gave way to something far more destructive. Desperate to be a player in Enron’s deal-making, trader-oriented culture, Fastow transformed Enron’s finance department into a “profit center,” creating a honeycomb of financial entities to bolster Enron’s “profits,” while diverting tens of millions of dollars into his own pockets

An unprecedented chronicle of Enron’s shocking collapse, Power Failure should take its place alongside the classics of previous decades – Barbarians at the Gate and Liar’s Poker – as one of the cautionary tales of our times.
Read More
“A lucid account of the Enron debacle that may be the best informed and best written to date.” —Andrew Hill, Financial Times

“A compelling history of Enron . . . offering a savvy interpretation of its subject.” —Washington Post Book World

“Paints the most detailed portrait yet of the company’s ambitious executives and toxic culture.” —Business Week


“The book most Enron watchers have been waiting for.” —New York Daily News 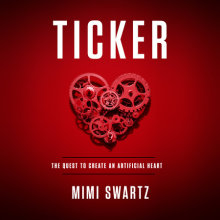 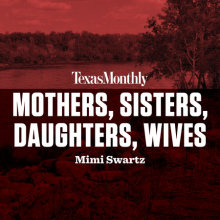 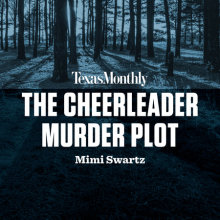