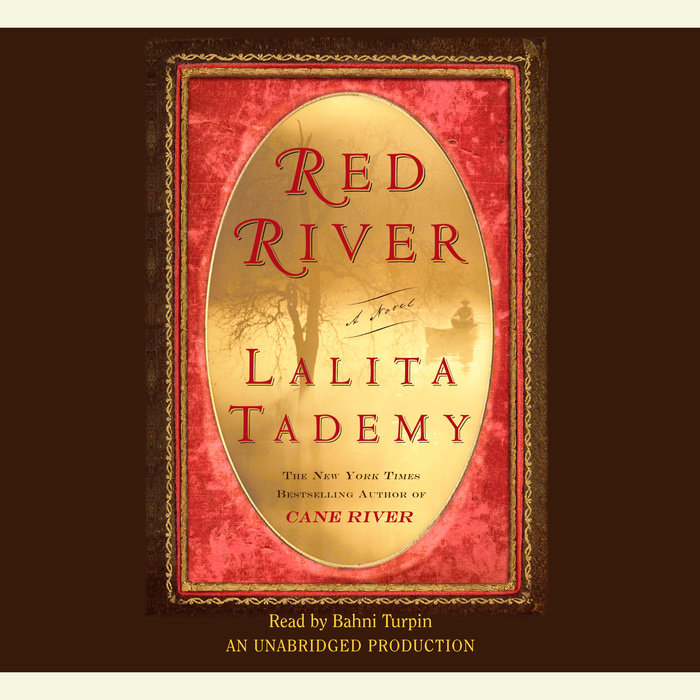 Written by: Lalita Tademy
Read by: Bahni Turpin
13 Hours and 28 Minutes Imprint: Random House Audio Genre: Fiction - Historical - General Release Date: January 09, 2007
April 13, 1873. What happened that day in the small Southern town of Colfax, Louisiana, was called “the Colfax Riot.” But it was something far more devastating…
Weaving together history and the story of her own family, Lalita Tademy, author of the acclaimed New York Times bestseller Cane River, has written an epic work of fiction: the dramatic, intertwining story of two families struggling to survive and thrive in an America deeply divided after the Civil War.
For the newly freed black residents of Colfax, Louisiana, the beginning of reconstruction promised them the right to vote, own property, and, at last, control their own lives. But in the space of a day, angry whites would take back Colfax in one of the deadliest incidents of racial violence in Southern history. In the bitter aftermath, the Tademys and the Smiths will have to deal with the wreckage, push on, and build a better life for their sons and daughters over the next seventy years.
A unique accomplishment, this is history never before told, brought to life through the unforgettable lives of three generations of African American husbands and wives, parents and children. A saga of violence, courage, and, most of all, dreams broken, repaired, and strengthened over time, RED RIVER explores issues that resonate to this day…as it illuminates the sometimes heartbreaking choices we all must make to claim the legacy that is ours.
Read More 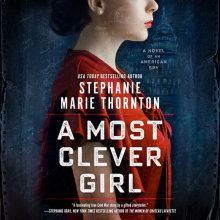 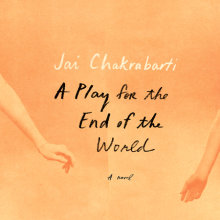 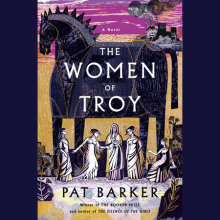 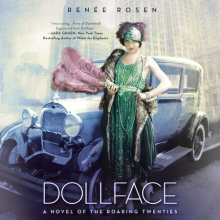