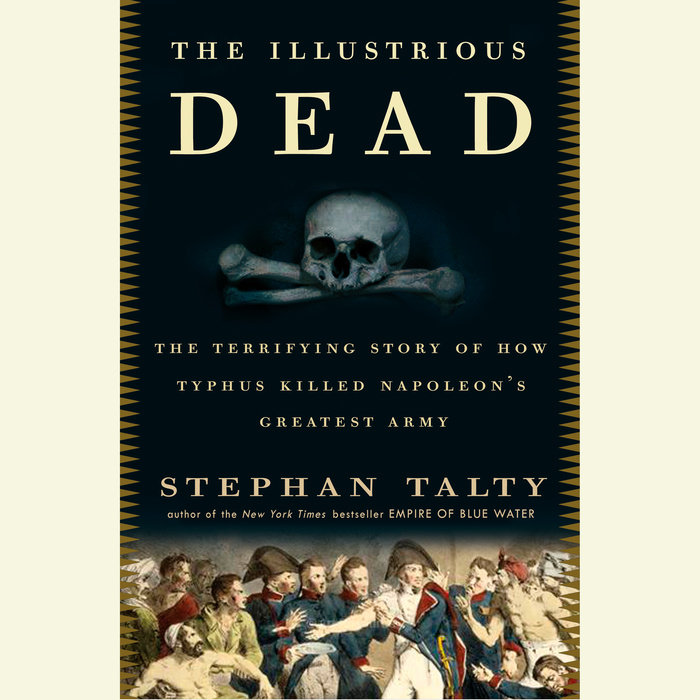 Written by: Stephan Talty
Read by: Stephen Hoye
9 Hours and 28 Minutes Imprint: Random House Audio Genre: History - Europe - Western Release Date: June 02, 2009
A masterful dual narrative of Napoleon Bonaparte and a tiny microbe that pits the height of human ambition and achievement against the supremacy of nature, from the New York Times bestselling author of Empire of Blue Water

“Gripping . . . Talty brings international politics and science together in a compelling story of personal hubris and humbling defeat.”—Jack Weatherford, author of the New York Times bestseller Genghis Khan and the Making of the Modern World

In the spring of 1812, Napoleon Bonaparte was at the height of his powers. Forty-five million called him emperor, and he commanded a nation that was the richest, most cultured, and advanced on earth. No army could stand against his impeccably trained, brilliantly led forces, and his continued sweep across Europe seemed inevitable.

Early that year, bolstered by his successes, Napoleon turned his attentions toward Moscow, helming the largest invasion in human history. Surely, Tsar Alexander’s outnumbered troops would crumble against this mighty force. But another powerful and ancient enemy awaited Napoleon’s men in the Russian steppes. Virulent and swift, this microscopic foe would bring the emperor’s progress to a halt. Even as the Russians retreated before him in disarray, Napoleon found his army disappearing, his frantic doctors powerless to explain what had struck down a hundred thousand soldiers.

The Illustrious Dead delves deep into the origins of the pathogen that finally ended the mighty emperor’s dreams of world conquest and exposes this “war plague’s” hidden role throughout history. A tale of two unstoppable forces meeting on the road to Moscow in an epic clash of killer microbe and peerless army, The Illustrious Dead is a historical whodunit in which a million lives hang in the balance.
Read More
“An eloquent and vivid portrait that includes a view through the telescopes of rear-echelon commanders, the rifle sights of front-line skirmishers, and the clouded spectacles of field surgeons laboring in candlelit abattoirs . . . the finest kind of popular history.”—William Rosen, author of Justinian’s Flea: The First Great Plague and the End of the Roman Empire

Praise for Empire of Blue Water

“Reeking of authentic blood and thunder, and as richly detailed as a work of fiction . . . dramatically evokes the rough and tumble age when pirates owned the seas. A thrilling and fascinating adventure.”—Caroline Alexander, author of The Endurance

“Stephan Talty’s vigorous history of seventeenth-century pirates of the Caribbean will sate even fickle Jack Sparrow fans. A pleasure to read from bow to stern.”—Entertainment Weekly

“Serves up swashbuckling history at its briny, blood-soaked best, with enough violence and passion to keep the pages flying by.”—Tom Reiss, author of The Orientalist 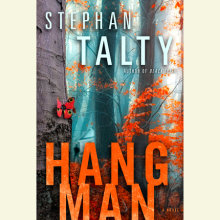 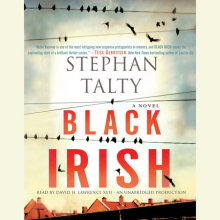 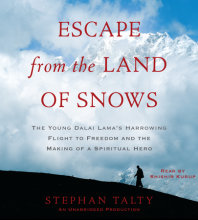 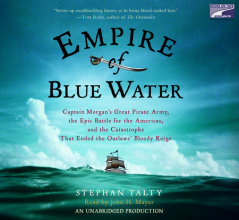