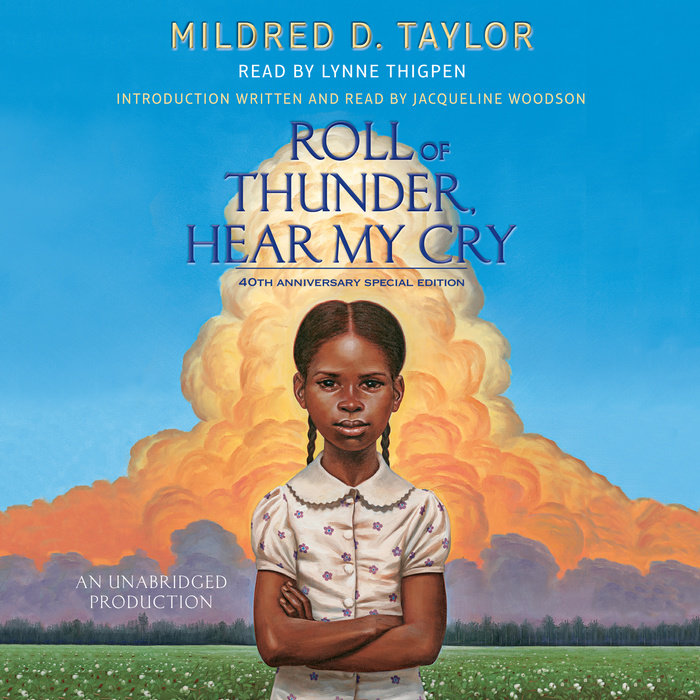 Set in Mississippi at the height of the Depression, this is the story of one family's struggle to maintain their integrity, pride, and independence in the face of racism and social injustice. And it is also Cassie's story--Cassie Logan, an independent girl who discovers over the course of an important year why having land of their own is so crucial to the Logan family, even as she learns to draw strength from her own sense of dignity and self-respect.
Read More
"The vivid story of a black family whose warm ties to each other and their land give them strength to defy rural Southern racism during the Depression. . . . Entirely through its own internal development, the novel shows the rich inner rewards of black pride, love, and independence despite the certainty of outer defeat." —Booklist (starred review)

"The strong, clear-headed Logan family . . . are drawn with quiet affection and their actions tempered with a keen sense of human fallibility."—pointer, Kirkus Reviews

"The events and setting of the powerful novel are presented with such verisimilitude and the characters are so carefully drawn that one might assume the book to be autobiographical, if the author were not so young."—The Horn Book
Read More 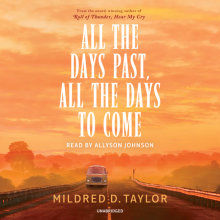 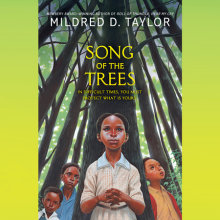 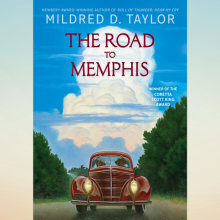 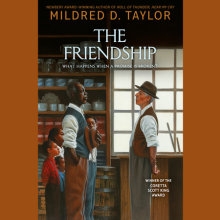