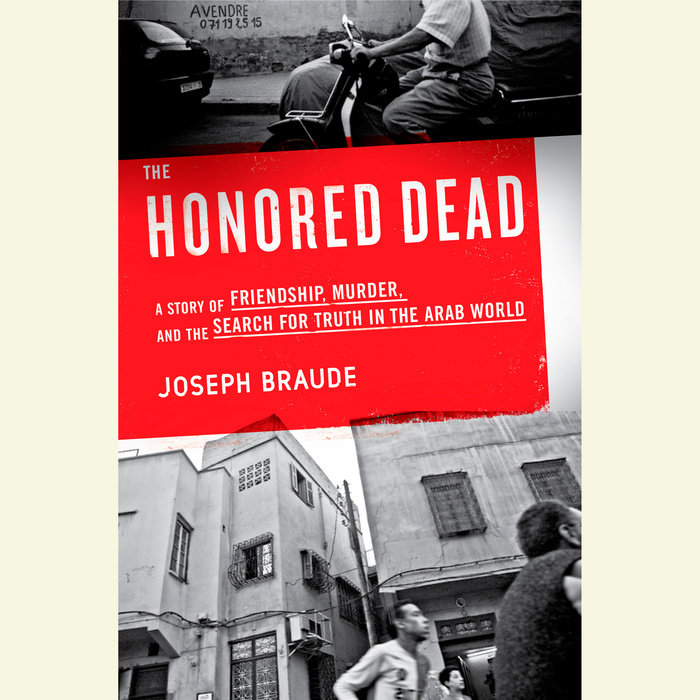 The Arab Islamic world is known for religious extremism, ethnic conflicts, and, now, the overthrow of seemingly unshakable regimes—but if anything has become clear, it’s that our understanding of the region remains shrouded and incomplete. The seeds of revolution, radicalism, and—possibly—reform are buried in the individual stories of millions of people whose lives determine the fates of their societies, people whose motivations are as common, and as strange, as our own.

Here is one of those stories—and the story of how this world is being transformed, one life at a time.

Joseph Braude is the first Western journalist ever to secure embed status with an Arab security force, assigned to a hardened unit of detectives in Casablanca who handle everything from busting al-Qaeda cells to solving homicides. One day he’s given the file for a seemingly commonplace murder: a young guard at a warehouse killed in what appears to be a robbery gone wrong. Braude is intrigued by the details of the case: the sheer brutality of the murder, the identities of the accused—a soldier—and the victim, a shadowy migrant with links to a radical cleric, and the odd location: a warehouse owned by a wealthy member of one of the few thriving Jewish communities in the Arab world. After interviewing the victim’s best friend, who tearfully insists that the true story of the murder has been covered up by powerful interests, Braude commits to getting to the bottom of it.

Braude’s risky pursuit of the shocking truth behind the murder takes him from cosmopolitan Marrakesh to the proud Berber heartland, from the homes of the wealthiest and most powerful people in the country to the backstreets of Casablanca, where migrants come to make fortunes, jihad, and trouble, but often end up just trying to survive with dignity. The Honored Dead is a timely and riveting mystery about a society in transition, the power of the truth, and the irrepressible human need for justice.
Read More
Praise for The Honored Dead

“The Honored Dead is a rare treasure in which every word does quadruple duty. It’s a crackling whodunit, an incisive political thriller, and a vivid travelogue, told by a complicated, memorable, and eminently likable protagonist. Spectacular.”
—Dan Baum, author of Nine Lives: Mystery, Magic, Death, and Life in New Orleans

"...one of the most affecting, sympathetic accounts of Arab culture in recent memory.” – Kirkus, starred review

"A scholarly and perceptive observer, Braude intersperses the cloak-and-dagger narrative of the murder mystery with digressions on Morocco's history, geopolitics, and culture; the country's rich Jewish heritage; the role that magic, sorcery, and dream interpretation play in Moroccan society. This lyrical and engrossing book puts a human face on this 'moderate, constructive player' in the politics of the Middle East, giving readers a firsthand glimpse of its glittering religious, intellectual, cultural history--and its future."--Publishers Weekly


“One of the smartest nonfiction titles for summer reading ... Journalist Joseph Braude draws on his unusual experience embedded with a Moroccan security squad to tell the story of a murder investigation that becomes a fascinating journey into the backrooms and byways of an Arab society.” – Christian Science Monitor
Read More