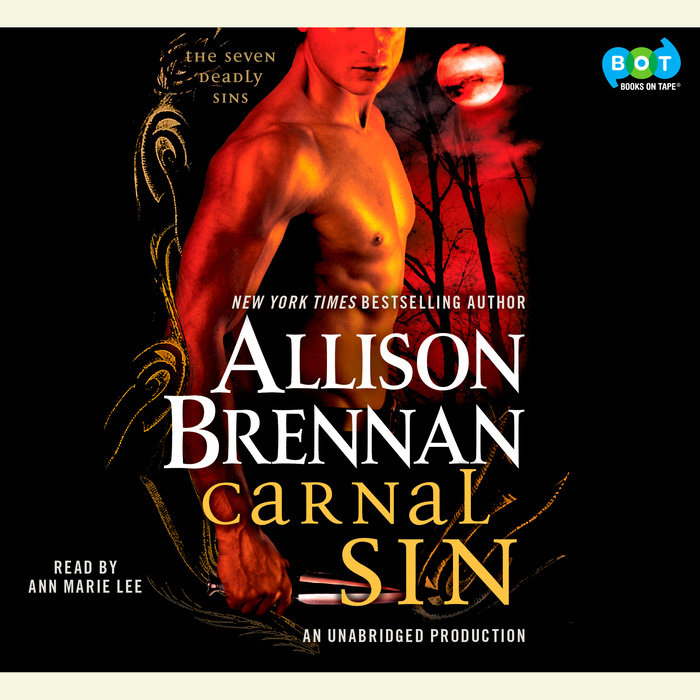 Santa Louisa is still reeling from the lethal rampage of the demon Envy, one of the Seven Deadly Sins released from Hell by black magic. The fiendish entity was finally trapped, but when more bodies bearing satanic marks surface in Los Angeles, demon hunter Moira O’Donnell fears that the terror has only just begun.

Racing to L.A., Moira discovers that the City of Angels is fast becoming the demon Lust’s decadent playground. She suspects that another coven is at work, aided indirectly by her diabolical mother, the powerful witch Fiona. But when Moira’s unwanted psychic powers intensify, she fears her connection to the underworld is putting everyone she cares about in grave danger.

As supernatural war erupts, Moira and Rafe Cooper are caught in the crossfire. Cornered by mortal and unearthly enemies, they must master all their own powers to survive—and to understand if the intensely passionate feelings that bind them are Lust’s demon magic or true desire.
Read More 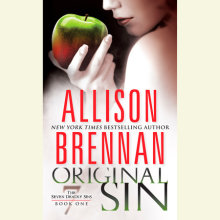 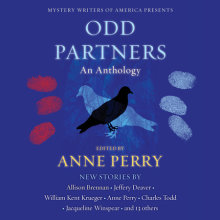 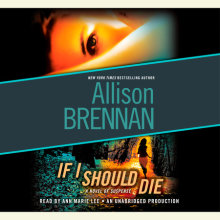 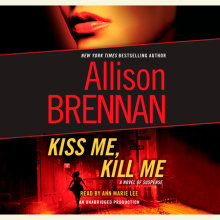