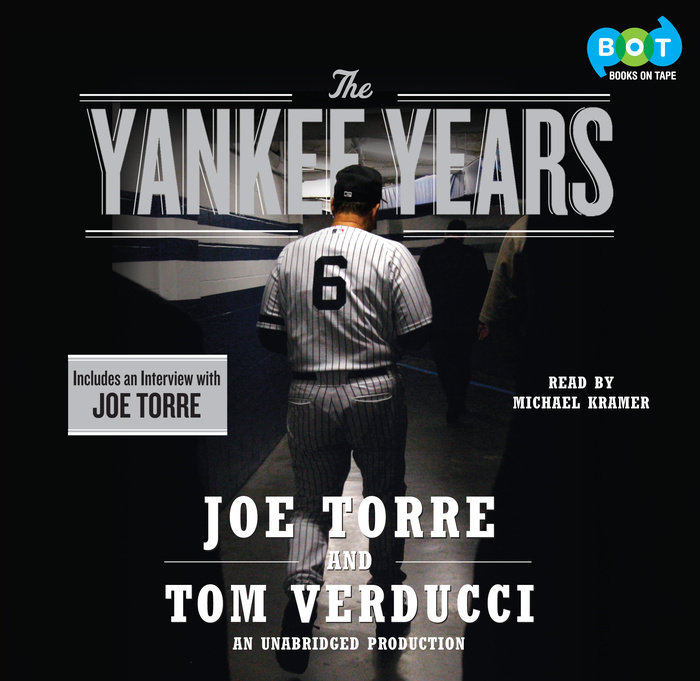 Joe Torre is the most successful–and most respected–baseball manager of the modern era, steering the Yankees to six American League pennants and four World Series championships. When he left the team in 2007, it was front-page news around the country. Famously diplomatic during his tenure with the Yankees, Torre finally speaks out about what it was like building and managing the dynasty during those twelve glorious and tumultuous years. Written as a third-person narrative with Sports Illustrated Senior Baseball Writer Tom Verducci, THE YANKEE YEARS is a thoughtful, utterly honest, and gripping behind-the-scenes look at the Yankees organization from top to bottom.
Read More
“One of the best books about baseball ever written.”—New York Daily News

"An insightful and non-hagiographic look at a legendary manager and team during one of baseball's most transformational eras."--Boston Globe

"The consummate insider's view of what may be the last great dynasty in baseball history."--Los Angeles Times

"An appealing portrait of a likable, hard-working man. One closes the book with a high regard for Mr. Torre, not least as a manager."--Wall Street Journal

"A lively chronicle. . . . What this book does . . . very persuasively is chart the rise and fall of one of baseball's great dynasties, while showing the care and feeding it took to bring the city of New York four championships in five years." —Michiko Kakutani, The New York Times

"A capacious fresh account of [Torre’s] great run in the Bronx.... Verducci has range and ease; he's a shortstop on the page." —The New Yorker

"Compelling. . . . A hybrid of insider reporting [and] autobiography." —The Christian Science Monitor

“[Filled with] many insights, some about human nature, many about the great American game.” —Bloomberg News
Read More 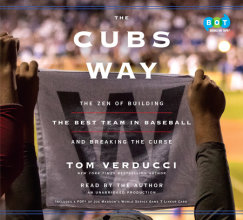 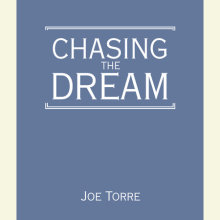